Cryptopia liquidation: Judge considers cryptos as property according to the Companies Act, 1993 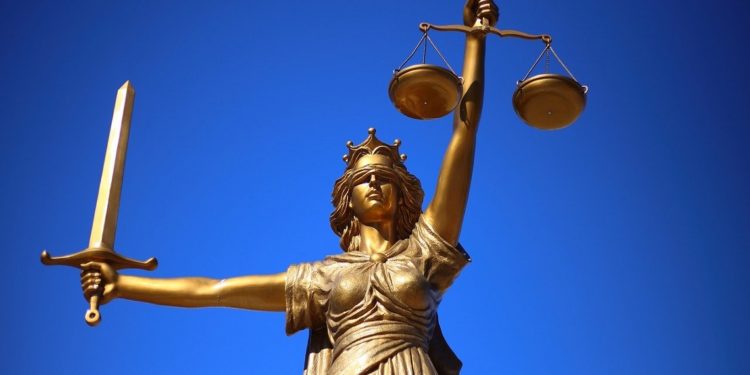 At the beginning of last year, Cryptopia, a cryptocurrency exchange from New Zealand was hacked which led to a financial loss of about $30 million. In May, it was confirmed that Cryptopia liquidation is the only way to proceed further.

Today, Cryptopia, via Twitter, broke the news of a landmark judgment by Justice Gendall J. Cryptocurrencies are considered as ‘property’, according to the judgment.

Cryptopia was taken to the Christchurch high court in March 2020 to resolve a few conflicts. Cryptopia owned 15% of the holders’ ‘properties’ which were consisted of around 900 different cryptocurrencies.

One of the conflicts was if the account holders were the owners of all the cryptos in their accounts. Another conflict was to check if Cryptopia’s debts aligned with the creditors, who were owed approximately $12 million.

It is now believed that the creditors might get half of what the crypto exchange owed. Judge Gendall read that she is completely satisfied by the interests of all the account holders. According to the evidence which is presented before the court, it is concluded that the exchange, Cryptopia acted completely as a ‘bare trustee’.

In simpler words, Cryptopia fulfilled all the terms and conditions of a trustee and operated as an exchange. The exchanged managed the cryptos and assets on the behalf of the account holders.

According to the website, the Cryptopia liquidation process is still in progress in which they have explained the complete procedure. Also, they have maintained regular updates for all the parties involved in the liquidation.