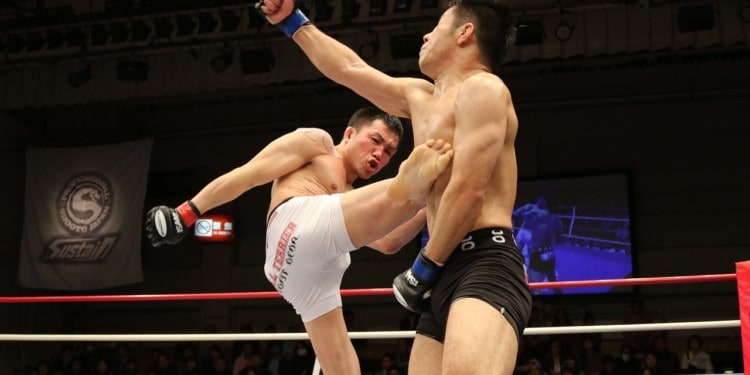 CryptoKitties UFC collectibles are coming to Flow. CryptoKitties, a subsidiary of Dapper Labs, has collaborated with Ultimate Fighting Championship (UFC) to offer collectible tokens for its fans.

‘Mixed Martial Arts’ or MMA enthusiasts can buy the tokens from the company’s online customer outlet called the Flow. The MMA industry has grown significantly in the last decade. The global phenomenon has 314 million fans with multiple events planned every year.

Interestingly, the UFC represents the best of the MMA realm. The blockchain-based tokens for MMA players will certainly be a huge hit among its fans. Previously, the UFC 232 was launched in partnership with Litecoin. Now, CryptoKitties UFC collectibles will further the MMA’s tokenization efforts.

There’s a new king in the octagon – CryptoKitties UFC collectibles

The Flow will host the CryptoKitties UFC collectibles. The open-source blockchain-based online platform allows its users to create collectible galleries, trading houses, and much more. The company has not shared further details about the CryptoKitties UFC collectibles. As per the official announcement, the series will feature ‘limited edition’ items. Users can use the tokens for digital trading assets in open marketplaces.

Interestingly, Dapper Labs is also working on a blockchain-based UFC game besides the tokens. The game may also have a role for the collectibles as the players slug it out in the octagon.

Sports collectibles on the rise

Dapper Labs is also collaborating with the NBA to offer player collectibles for buying, selling, and trading in online games. Sacramento Kings also offers a rewards program built on blockchain technology. The F1 Delta Time is a Formula 1 online game built using blockchain. The latest MMA collectible tokens are a sign of the sports industry warming up to the crypto and blockchain technologies.