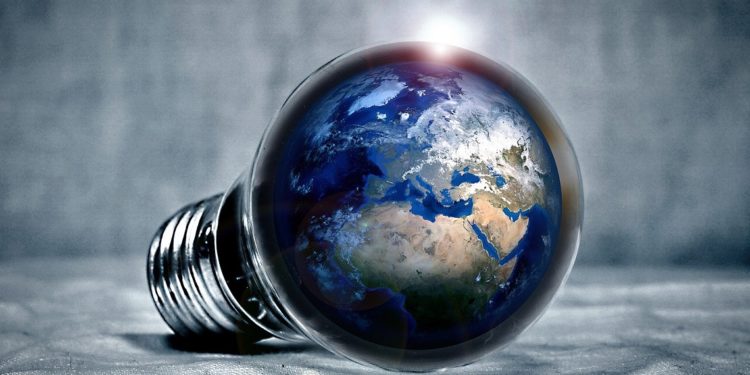 Since the creation of Bitcoin by Satoshi Nakamoto in 2008, and other cryptocurrencies, the Peer-to-Peer Electronic Cash System has remained promising with the prospect to impact several industries. Digital assets alongside blockchain tech where tipped then to push for a Cryptocurrency revolution as they were only being used at the backdrop and remained in the shadow until now.

The cryptocurrency revolution is being projected to sweep into more industries in the coming decade as currently, it has settled in certain industries and begging to change operations and how things work. Let’s go by the saying that there will be no magical solutions here, no psychic powers or promises to predict which balls will be drawn. Instead, we are relying on good old logic even when we try Indian online lotteries,

Below is a list of industries in no chronological order of industries the cryptocurrency revolution has emerged and breaking grounds already.

Cryptocurrency revolution in the eCommerce industry

The industry has been blown away, no doubt by the Cryptocurrency revolution. With the invention and adoption in the industry, it has simplified payment processes for buying and selling goods, enabling online marketers and traders to own their market without third party involvement.

Bitcoin’s central marketplace, with alternative methods of managing e-commerce, has started breaking into the mainstream. Crypto holders initially had issues as to spend their money, but now Forra, OpenSea, etc. that deal with Bitcoin only now exist transforming online marketing.

The industry single-handedly keyed into the cryptocurrency revolution. Crypto payment is regarded as a successor to the conventional means of payment.

Online casinos mainly have adopted crypto primarily as BTC casinos that trade only popular cryptos payment now exist and cutting transaction with fiat currencies. Likewise, top online casinos, too, now are adopting crypto payment alongside other payment methods. In the case of online crypto casinos, success appears to be natural as natural tech lovers and digital individuals operate and run both entities.

Cryptocurrency revolution in the world of charity

Blockchain technology has had a very substantial impact in this world with the use of smart contracts as cryptos have streamlined the processes and remove setbacks of potential international operation.

The new online strategy has disrupted the travel and tour industry. Airbnb has transformed the hotel industry and dominating the industry without owning a single property.

In this industry, cryptocurrencies are only part of the development and will oversee reliance on the blockchain alongside the Internet of Things (IoT).