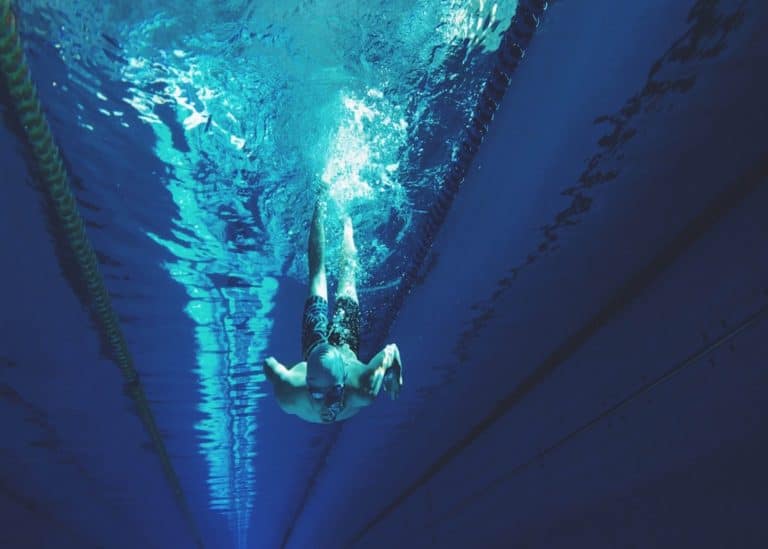 A recently published report by PricewaterhouseCoopers LLP stipulates that mainstream cryptocurrency investments continued with their struggles to attract significant attention, from both fundraising and M&A perspectives, last year, as figures paint a not-so-impressive picture.

While it is no surprise that the year 2020 holds no promising future for any industry, whatsoever, thanks to the fiercely-spreading coronavirus infection that’s crippled the global economy so far, it is concerning to note that the investments in the cryptocurrency industry failed to make a substantial impact despite the crypto king emerging from the long and brutal crypto winter of 2018.

Similar to a report released by Crunchbase in September, which demonstrated that the iconic Bitcoin price movements in 2019 have been unable to spark enthusiasm among investors and dealers, the PwC report reveals that the entire year’s figures paint an even gloomier picture.

Cryptocurrency investments take a hit in 2019

According to the report, the cryptocurrency investments, especially involving mergers and acquisitions experienced a seventy-six percent (76%) drop in value and reported an estimate of just over four hundred and fifty million US dollars ($451 million) as against the almost two billion US dollars ($1.9 billion) figure the previous year.

The financing portion of the cryptocurrency investments, on the other hand, too witnessed a sharp decline from its previous year’s figures with as much as forty percent (40%) drop in fundraising activities. While the number was close to four billion US dollars ($3.72 billion), 2019 reported funds gained just over two billion US dollars ($2.24 billion) mark.

Henri Arslanian, who is PwC’s Global Crypto Lead, said during an interview with CoinDesk that last year saw many well-established companies acquiring smaller ones that offered services and products ancillary to their own. An example of this is Ripple gaining a foothold in Europe by eating up a lesser-known Icelandic cryptocurrency exchange firm Algrim.

Signs that the industry is maturing

Arslanian further remarked that in the coming months, the industry should expect more prominent players in the market to become more powerful and dominant, not by acquiring their direct rivals but by exploring horizontal domains. We will see more prominent companies explore various areas of the crypto ecosystem. Instead of focussing their cryptocurrency investments in one area, they are likely to diversify them, he said.

Commenting on the fundraising portion of the report, Arslanian added that the fact the post-seed rounds constituted eight percent (8%) points more of the overall deals that took place in 2019, suggests that the industry is, in fact, maturing and evolving.

This isn’t unexpected as we will see an influx of deals, prompting more companies to exit and encouraging more venture capitalists to focus on the cryptocurrency investments, Arslanian added.

Shedding more light on which regions saw an increased interest in M&A and fundraising activities, the report that the non-US regions stole the limelight for the first time with the Asia Pacific taking the lead with twenty-nine percent (29%) whereas Europe, Africa, and the Middle East, all accounting for twenty-two percent (22%) of crypto-related investments. On the other hand, the figures from the United States showed a forty-eight percent (48%) drop from the previous year.

Meanwhile, there is no denying that the entire cryptocurrency space will witness a significant amount of volatility arising from macro-economic factors such as the coronavirus outbreak and the resulting downfall of the global economy. As previously reported, it isn’t resistant to global crosswinds.