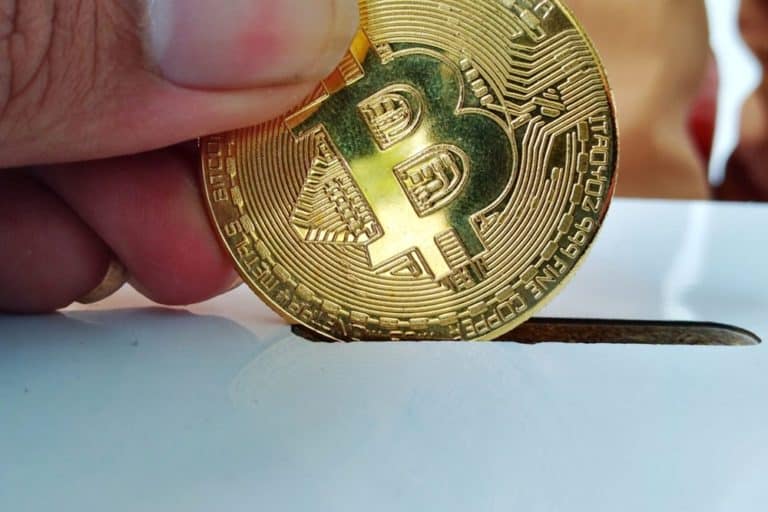 A popular Japanese news house Yomiuri Shimbun reported on Saturday that it is entirely legal for politicians to use cryptocurrency donations to fund election campaigns in Japan but unlawful to accept other forms of donations.

Running for office in Japan is not exactly plain sailing as it requires a copious amount of capital inflow for marketing, distributing, renting office spaces, and organizing for campaigns. To make matters more complicated, it is illegal for individuals to donate to their preferred candidate’s cause, under the administrative funding control law.

Cryptocurrency donations in Japan get a green light

In all of this, cryptocurrencies continue to live up to their name and open the doors to new possibilities. It has been reported that cryptocurrency donations are legal when it comes to individual contributions to politicians. On the other hand, fiat currency Japanese yen, stocks, bonds, or any other marketable securities suffered a significant setback as they were called out as forbidden modes of donations.

The current provisions state that political donations in the form of native currencies or other standard instruments must be publicly reported by the individual or entity receiving it. What worked in favor of cryptocurrencies is the fact that the technicalities classifying this asset class manage to escape the radar of the regulatory ordinance.

Thus, according to Japan’s Ministry of Internal Affairs and Communications, individual politicians can freely accept cryptocurrency campaign funding, without having to notify the amount or source of funding.

While political candidates consider this as a silver lining, it has claimed the attention of several legal experts from the country, where one university law professor was quoted saying that the current injunctions fail to keep pace with the changing times. The existing Political Funds Control Law that oversees the campaign requirements need urgent upgrading, he insists.

Moreover, a Twitter user commented on the news story by correlating the current political laws with anachronism. Following his tweet, many users expressed their disbelief by stating that the Japanese Financial Services Agency (FSA) has not achieved much by regulating cryptocurrency in the country. According to them, if it is a taxable asset, it must be reported by the receiving entity or individual.

Meanwhile, innovations outpacing central government regulations are not uncommon these days. And for those who contradict the viewpoint that cryptocurrencies are not anonymous and privacy-focussed, Japan’s political donation laws serve as a real-life example of the opposite. The very concept of decentralization and the rapidly-advancing technologies around it will continue to outclass any centralized regulation.