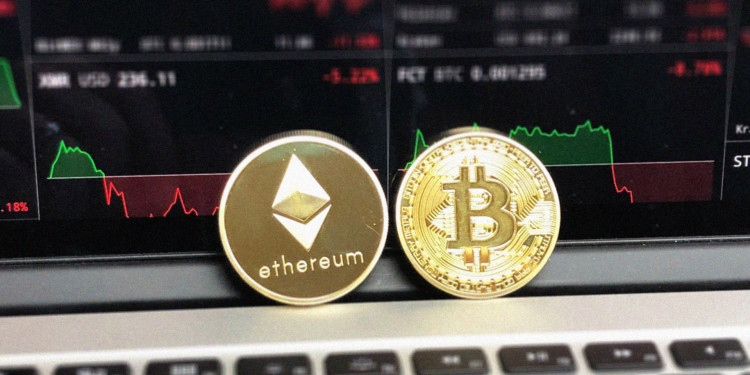 bitcoin may see another rise in 2019

The Cryptocurrency market is seeing greens once again as the top 20 cryptocurrencies are on the rise. The leading crypto token Bitcoin has reached the price of 3700 once again and as of now is trading at $3680 according to various sources.

Bitcoin has risen almost 3% today, however, on the weekly charts, the crypto token is still lower than where it was when the week started. At the weekly chart, the token gas lost worth of around $360.

Ripple XRP has also risen by 3%, and the trading price had reached to $0.33, however, similar to Bitcoin the price is lower than when the week started at which point the price was $0.36. Another event to be noted is that the price did rise above that point and went till $0.38 but fell back soon enough.

Among the top 3 Ethereum’s price rose by the highest; an incredible 8% throughout 24 hours. The price has risen to $128 per token, but similarly, this number is lower than when the week started at which point the price was $152.

Among the rest, the cryptos that are rising by the greatest values are EOS, Tron, Cardano, and Maker all of which saw a rise of more than 5%. The combined market cap of the crypto market has risen to $122.8 billion but even so is lower than $136.6 billion where it was a week ago.

Some critics are saying that the stance of U.S regulators towards these digital assets is what’s restricting their growth.