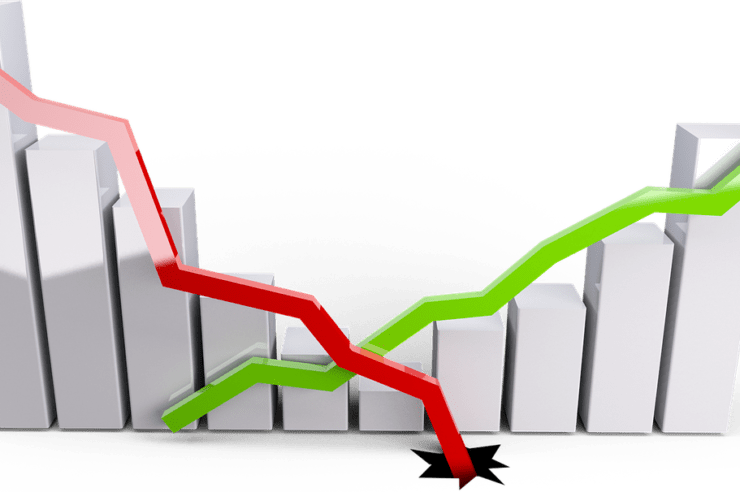 The news of CryptoBridge shutting down has come as a surprise for its users. The famed cryptocurrency exchange, CryptoBridge, has announced that it is shutting down operations due to strict government regulations. The decision to shut down business comes amid altcoin slowdown that is threatening to wipe out smaller exchanges.

After a catastrophic year of downward price movements, many small crypto exchanges are struggling to stay afloat amid falling margins, tighter regulations, and daunting crypto trading challenges. The altcoin market is shrinking due to stagnant innovation and bitcoin dominance. CryptoBridge is the latest victim of a downhill altcoin market that has witnessed many other exchanges close their operations. With exchanges like CryptoBridge shutting down, the rout in altcoin market has come to the fore.

As per the official statement by CryptoBridge, the exchange will cease all its operations on December 15 this year. Its entire gamut of services will go offline. The rather bleak statement mentions how the exchange has tried very hard to stay afloat and keep the engine humming. The team has put in a tremendous amount of hard work to change the outcome, but destiny has other plans.

The market conditions, tightening regulations, and scarce funding have all led to this inevitable scenario. Due to these unfortunate reasons, CryptoBridge is unable to keep the operations going. With great regret, the team is announcing to shut down its operations.

This development means that all the customers of the doomed exchange will have to cease their trading or transaction operations by December 15 and complete any withdrawals before this deadline. Deposit services will be discontinued from December 3, 2019. KYC will be mandatory to initiate any withdrawals by the customers. The exchange will facilitate its customers with all the necessary compliances through their support staff during this period. Surprisingly, the team also announced that this shutdown could be temporary as they are working towards a relaunch.

Altcoin market crunch has spelled doom for many exchanges

The downward slide of the altcoin market has resulted in many exchanges pulling down their shutters. Small exchanges are the hardest hit. The combination of sliding crypto market, tougher regulations, and fewer margins have resulted in such difficulties. The governments are not providing a helping hand either. CryptoBridge shutting down will only pave the way for many more such closures.

A prominent example is the South Korean crypto industry. The nation once boasted a booming crypto trading industry that soon plunged into chaos due to governmental regulations. The exchanges quickly moved to more crypto-friendly countries. CryptoBridge is just the latest in a string of exchanges that bid adieu to the crypto realm. 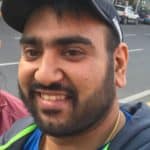 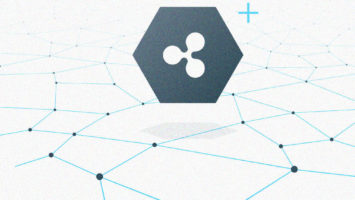 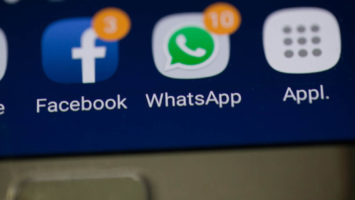