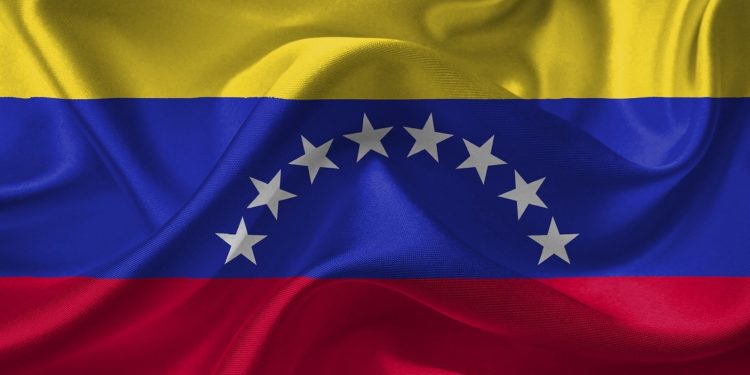 Crypto mining in Venezuela government-owned houses or neighborhood has become a crime in the South American nation.

The country’s Minister of Habitat and Housing Ildemaro Villarroel in an announcement on Friday revealed this, stating that crypto-mining could harm Venezuela’s electricity distribution. Villarroel mentioned that placing a ban on crypto mining in these areas is part of the “Gran Misión Vivienda” project (Great Home Mission).

In his official speech on Wednesday, the minister said any tool related to crypto mining is banned in public housing as it consumes a lot of electricity, which violates government electricity supply policy.

“In this coordinated work, we have detected the harmful effects of these elements of high electrical demand in the public houses of the Gran Misión Vivienda project,” he added.

The South American Country’s Gran Misión Vivienda refers to plan off the government to supply low-income Venezuelans with decent houses amidst the economic crisis Venezuela faces.

Last month the country did well on this mission delivering 151 houses to families in Caracas, the country’s capital. Around three million homes have been delivered around the country before the 151 delivered at Caracas.

These new properties precisely and its neighborhood alongside other government housing are where the government has placed an embargo on crypto mining in Venezuela.

In the minister’s speech, he mentioned that Crypto mining in Venezuela harms distributing power supply everywhere in the country. However, people who are not in support of the policy have voiced out through social media claiming that the government has neglected upgrading local electric supply systems.

It was a big problem in Venezuela last year after a national electric shutdown owing to the ‘Guri’ hydroelectric dam failure.

Bolivian National Guard of Puerto Ordaz also recently seized 315 Bitcoin mining tools developed by Bitmain. The machines were taken because the owners allegedly did not have clearance to own and operate these tools.