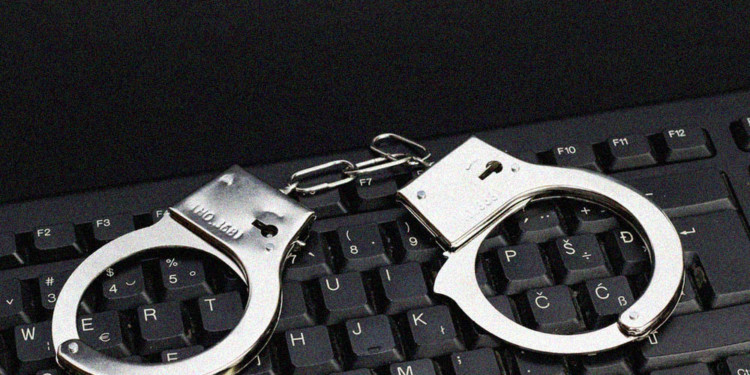 A crypto entrepreneur from Hong Kong, Wong Ching-kit has been caught up for a fraud business of selling crypto mining machines. He was arrested with one of his accomplices by the Commercial Crime Bureau office. Not only this, but he also has been attached to several other crimes committed previously.

He, refusing any of the misconduct he allegedly attempted, said: “I am toughened as if I have murdered people although I am selling mining machines only.”.

Usually, social media plays a substantial role in ramping up scammers, similarly, this is the case with Wong’s business model. For attracting victims towards his business, he promotes himself online with the name Coin Young Master and is known for showing off a splashy lifestyle.

Formerly, he had been caught up for misconduct in Sham Shui Po when he blew out around eight hundred dollars ($800), for a viral video, from a high rise building.

A case was initiated against Wong Ching in February by an investor who claimed the fraud of sixteen thousand dollars ($16,000), which was the deposit for five crypto mining machines. Since December, 16 men and two women, have approached Hong Kong’s law enforcement after being fooled by Wong, losing around four hundred thousand dollars ($400,000) altogether.

Another victim, who lost around one hundred and forty thousand dollars ($140,000), said that she was baited through seminars that Wong had held in 2018, and the claims about the profitability of the alleged mining machines that he had peddled.

Chief Inspector Crystal Ho Yui-kuen announced that there are more victims than those who have already come forward, saying:

“We know that the company was upgrading the product in an extremely high profile previously, so we don’t eliminate the possibility that there could be more victims, or the offense took place over a longer period.”