Crypto Millions Lotto teams up with FC Wolverhampton Wanderers for 2020 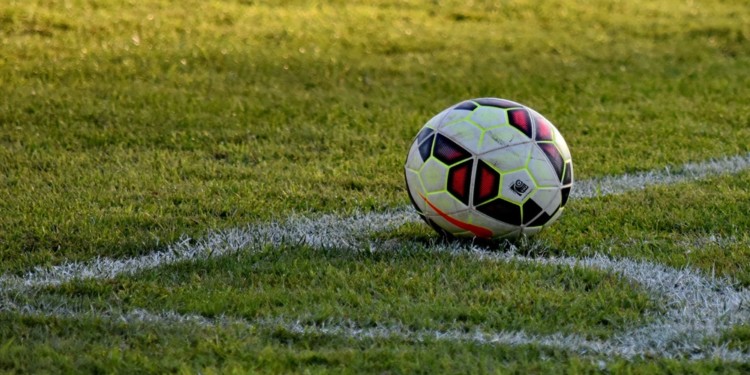 This recent partnership of the Crypto Millions Lotto is a strategic move to increase its visibility and grow its audience worldwide.

As per the press release, this new alliance aims to attract the audience from Asia, South America, Canada, Russia, and the Commonwealth of Independent States.

It is worth noting that Crypto Millions Lotto has stated that one of its major goals is to promote the mainstream adoption of the king of cryptocurrency Bitcoin. The latest partnership with Wolverhampton Wanderers is a major milestone in this regard.

The Bitcoin-based lottery offers to enable the user to earn free Bitcoin and even compete for a prize of a little over two million dollars ($2.5), via its referral program that is operated by, its sister platform.

The chief executive officer of Crypto Millions Lotto Sulim Malook is this regard, stated that they were delighted to have a partner who shares the same ethos.

The latest success of Wolves’ has placed their name on the world stage of that sport, which is believed to be the most-watched on the face of the earth.

This is not the first time a sports lead cryptocurrency venture has come to surface, recently, a Basketball player wanted to convert his contract into crypto but to no avail.

Moreover, being the most crypto-friendly Football club in England, Wolverhampton Wanderers were the obvious choice for a partnership. How is Cross-Chain DeFi Achieved On Horizon Protocol? New Crypto Projects Are On The Rise