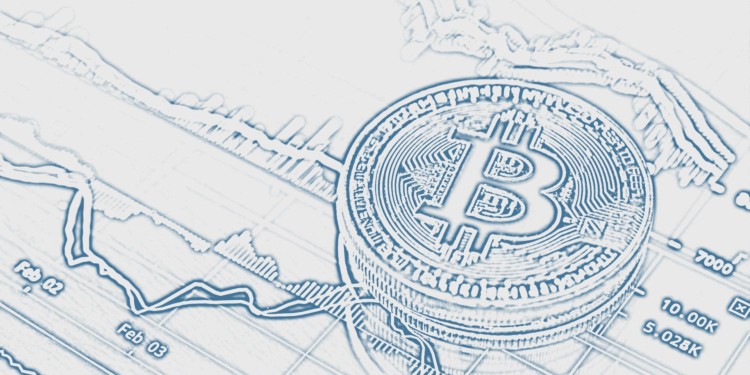 Cryptocurrencies Bitcoin and Ethereum have shown steady performance from last 24 hours. They are trading in the crypto market with the price above $6400 and $202 respectively. However, Bitcoin`s trade volume dropped with 30% from the past three days. Trade volume was recorded below $3.3 billion on Sept 17. There is hope that Bitcoin trade volume will recover soon and it will cross $4 billion.

The Crypto market has shown Stability apart with sudden price rise in Ethereum which was predicted because of the decrease in ETH value in last week. Analysts have assessed that the price will increase after the continuous decline. This state of market stability market reverberates third quarter of August which has witnessed the highest instability in Bitcoin.

Researchers are positive about this stable market condition after the eight-month long volatility in Bitcoin ranged from $6000 to $10000. Binance, Bitmex, and many other exchanges have also shown exhaustion in trade volume. It is expected that the crypto market will remain on the tail of the price range until the end of September.

We have noticed many good changes in the cryptocurrency market especially related to the regulation of the global market. Although, researchers have found that miners and mining centers are the best indicators of market improvements if they decide to increase the hash rate of Bitcoin instead of its decreasing profit margins and other losses. If they choose to invest in Bitcoin with its lower profit margin they can help in increasing the hash rate.

As the price of crypto decreases, the hash power of Bitcoin and Ethereum will decline. If we look into the rise in the hash rate of Bitcoin, we will come to know that miners have already made their mind to take lower profit margins by keeping this in mind that Bitcoin will likely improve soon. The recent figures are showing that Bitcoin`s price is increasing above $6400.