ETH or ETC: Where to invest? 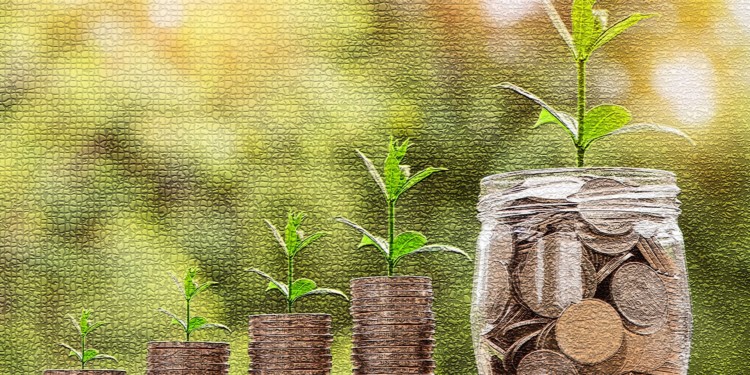 Investors have shifted their focus from ETH to Ethereum Classic, and many key players of the crypto network are investing in ETC. Charles Hoskinson who is famous financial expert ha also favored Ethereum classic. However, before blindly investing in any currency we should have a look upon its history and how it is originated.

Ethereum were launched in the start of 2014 by Vitalik Buterin. He planned that there should be a platform which could perform in areas where Bitcoin is lacking. Therefore, he programmed a network, which dubbed Ethereum. Ethereum launched its cryptocurrency called Ethereum ( ETH). ETH is used to make digital contacts and applications.

After the creation of Ethereum, the Blockchain is considered the center for cryptocurrency expansion. After the launch of this program, many other programmers get the confidence of creating new programmes. They organized a decentralized autonomous organization with no board of directors nor any employee during the creation process. They created the space for new concepts. It was a successful process. They achieved $150 from DAO token sale. However, with some errors, thieves stole $50 million after decoding.

This incident created a negative image among investors. They believed that blockchain was not secure enough to hold their investments. To overcome the issue the community decided to mark that transaction invalid. Investor’s money was returned to them after this step. But some didn’t consider that transaction invalid, and Ethereum was split. Therefore, many changes have been seen in ETH and Ethereum classic chains.

ETH and ETC monetary policy is also different from each other. ETC is capitalized with 230 million, but on the other hand, ETH is uncapped. Analysts have forecasted that ETH might just come back with greater prices in a similar situation but a hope until then is futile. Investors should keep this in mind while investing.