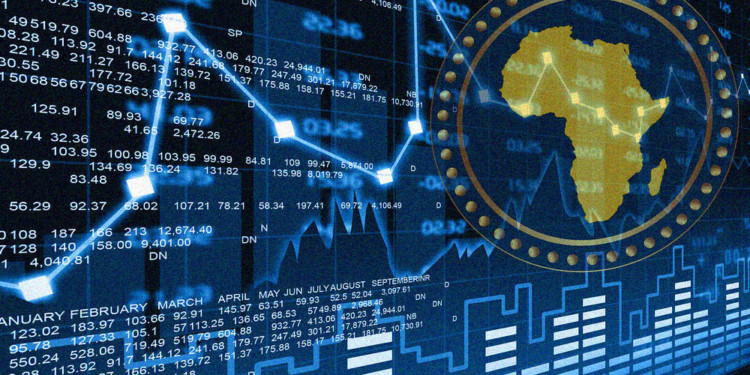 Cryptocurrency market capitalization has finally got a kick while the crypto market recap reminds us that the cryptosphere is as volatile as ever. Despite the new growth, some altcoins are still in trouble which is a matter of concern for altseason hodlers.

The convention of the financial system has taken a trip downhill, with nearly seventeen trillion dollars ($17T) in worldwide bonds coming back as negative-yields.

William Eigen, who is an experienced asset manager at JPMorgan Asset Management deemed the mere idea to be “insane”, calling out the absurdity behind individuals paying for the prerogative of lending money.

Cameron Winklevoss (Gemini co-founder) claimed that investors should lean towards Bitcoin owed to the increasing amount of negative-yields. 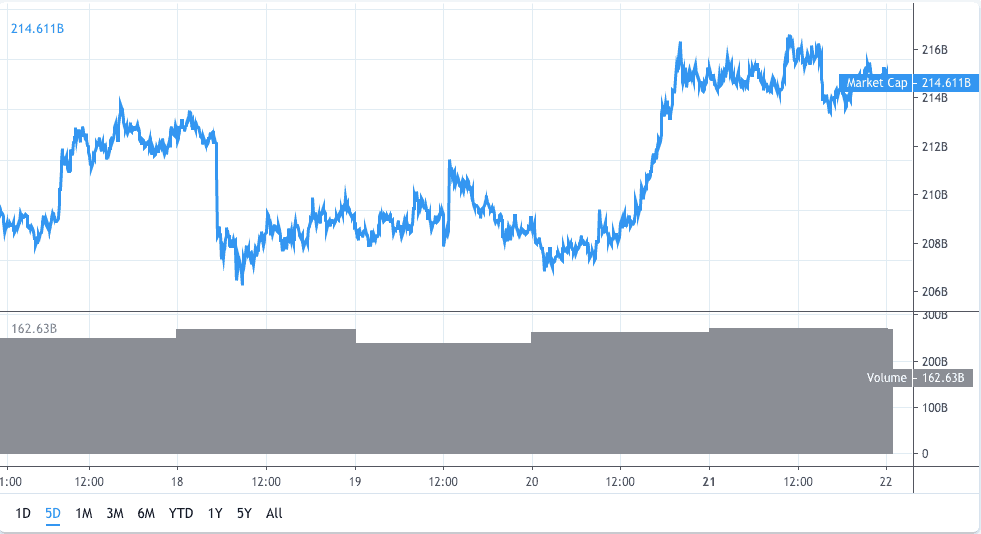 Similarly, Stafford Masie (who works as the GM at WeWork based in South Africa) held similar beliefs in Bitcoin being the greatest technological present to individuals and emphasized on how it will completely revolutionize the times to come for all of humanity.

However, any novel asset has to undergo a strenuous period of adoption. This period includes several phases, including sheer disappointment yet overall, a worthy innovation will be led to its designated locus.

While the major cryptocurrencies such as Ethereum, Litecoin, Ripple XRP, and Bitcoin are facing troubles breaking past major resistance points.