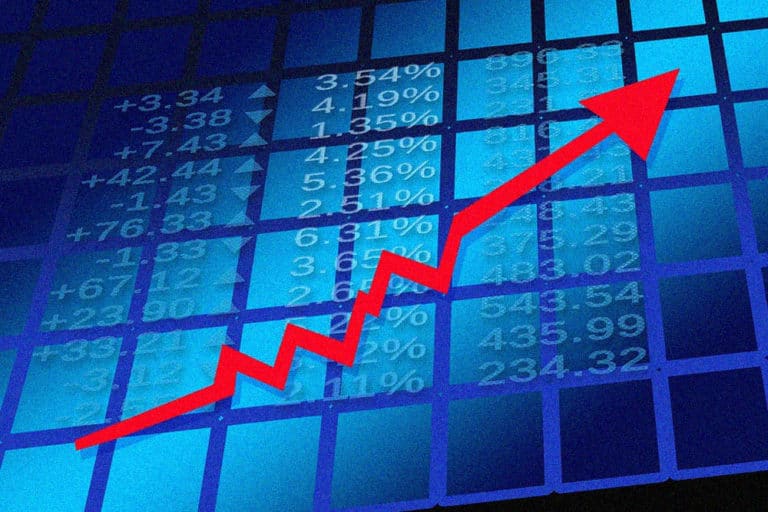 The crypto market analysis reveals that it is currently facing great obstacles as it recovers. Ethereum, Ripple, Tron, EOSIO, Bitcoin Cash, Binance and Cardano may find it difficult to do so.

With obstacles faced at the two hundred and fifteen billion-dollar mark ($215B), the entirety of the crypto-market is generally reaching heights. The Bitcoin price rose by five percent (5%), now trading at the eight thousand and two-hundred-dollar ($8200) resistance zone.

While Tron currently resides close to the $0.0155 mark. Cardano ADA still strives to move past the $0.04 resistance mark.

It is important to note that many resistance levels are expected; at the two hundred and thirty/thirty-five dollars ($230 & $235) marks. To consolidate larger gains, rise above this is required.

Cardano’s ADA remains currently exchanging in the bears- beneath the 0.04 and 0.042 dollar holding levels. They are correcting higher following the test at the $0.0375 mark. To ensure the uphill movement during the following days, a rise above both the aforementioned holding levels is essential.

The TRX price resided above the $0.015 support mark- currently close to 0.0155 dollars, with instant resistance at the 0.0158-dollar level. In case the price surpasses resistance levels of 0.016, it could lead itself towards another resistance mark of 0.0172 dollars.

Crypto market analysis: What to expect?

The subsequent significant obstacle for the bulls could potentially lie at the two hundred and twenty-eight ($228B) billion mark. In case there is none, a decline in the following cryptocurrencies (and others) would be expected:

Observing the short-term crypto market analysis chart on total crypto-cap, the two hundred and five billion ($205B) zone appears to be secure support.

Recently, it rose above the two hundred and twelve billion-dollar ($212B). However, resistance was met at two hundred and fifteen ($215B) billion, showing a bear trendline.