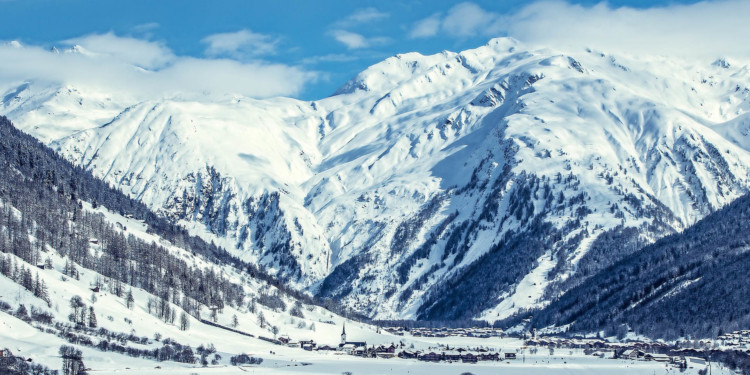 Ueli Maurer has taken over the role of Switzerland’s President after serving as the finance minister for the last three years. Maurer has always been open-minded about cryptocurrencies and supported them openly. Therefore, this recent development may mean further crypto adoption in the alpine nation.

Swiss Federal Council consists of seven members including Ueli Maurer. The post of the president is rotated among the members, and each member holds the position for one year. Although the position may seem ceremonial, it is the turnover factor when the council is divided upon crucial decisions. The president was elected in December 2018 by receiving more than 95% of total votes.

Maurer was known because of his intelligent policies as finance minister. Moreover, he noted the changes occurring in the finance sector and the role blockchain could play in management. He also noticed the need for liberal regulation of the blockchain technology. Reportedly the president would like to digitalize the industries as soon as possible.

Switzerland is among the world’s leading crypto friendly nations, and recently the government unveiled their plan about the advantages of blockchain and how the technology could be used to improve the finance sector. It also suggests amends to be made in the laws to set Switzerland as a pro-crypto nation.

The president arranged a roundtable conference for finance giants in the country as well as the finance regulator Finma to discuss the country’s future with cryptocurrencies and how to improve the nations position in the crypto sphere. Furthermore, the president has taken matters internationally and spoke about the benefits the technology could provide in the G20 conference.