Roundup: Here is how crypto exchanges are making the most during this downtrend 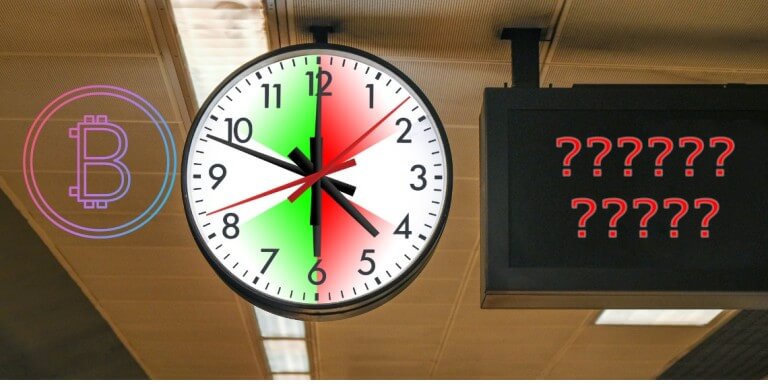 Contents hide
1 Crypto exchanges make the best out of the winter
2 Why is the crypto market up today?
3 Coinbase’s CEO moves for CEX regulation but not DeFi
4 $1.7 million in Bitcoin linked to QuadrigaCX resurges
5 BlockFi files a motion for funds locked in BlockFi wallets

Crypto exchanges make the best out of the winter

The crypto market has had a very eventful year. Today, the market is up and there is a great deal in the future. Since November 21, the Total Crypto Market Capitalization has increased, peaking at $848 billion on December 14. Five days later, the crypto market cap reached a minimum of $744 billion. The denial validated the $825 billion region as an area of opposition.

Why is the crypto market up today?

As the crypto market stabilizes, centralized crypto exchanges have caused a stir for the better part of the year. Several exchanges have filed for bankruptcy, while others, such as FTX, have triggered a disastrous chain reaction. Following the collapse of FTX, financial watchdogs have embraced the mission to regulate the decentralized financial ecosystem. However, the likes of Brian Armstrong will not have that.

Coinbase’s CEO moves for CEX regulation but not DeFi

Brian Armstrong, CEO of Coinbase, has advocated for stronger regulations on centralized crypto players. Nevertheless, he asserts that decentralized protocols should be permitted to grow since open-source code and smart contracts are “the ultimate form of disclosure.”

In a blog post published by Coinbase on December 20, Armstrong addressed his views on cryptocurrency regulation in which he discussed how regulators could “restore trust.” He believes that well-considered regulations will advance the industry as the market continues to recover from the devastation caused by FTX and its abrupt collapse.

Armstrong expressed hope that FTX’s decline will be the impetus we need to ultimately get new legislation passed, noting that “extra transparency and disclosure” checks are required for centralized actors because humans are involved.

Armstrong urged that the United States should begin stablecoin regulation in accordance with normal financial services legislation, recommending that regulators compel the establishment of a state trust charter or an OCC national trust charter.

Currently, U.S. Senator Bill Hagerty has introduced the Stablecoin Transparency Act, which is anticipated to pass the Senate within the next few months. Armstrong suggests that once stablecoin regulation is resolved, regulators target cryptocurrency exchanges and custodians.

Armstrong noted that companies, legislators, regulators, and customers from financial markets worldwide—particularly G20 countries—must work together to effectively regulate the industry. Armstrong said he is optimistic about legislative success in 2023 despite the complexity and range of challenges.

Five wallets linked with the collapsed Canadian cryptocurrency exchange QuadrigaCX that were previously believed to be inaccessible have recently been observed transferring Bitcoin worth around $1.7 million. According to blockchain records, the five wallets responsible for transferring around 104 Bitcoins to other wallets on December 17 have not sent BTC Since at least April 2018.

QuadrigaCX, formerly Canada’s largest cryptocurrency exchange, declared bankruptcy in April 2019 following the death of its founder and CEO, Gerald Cotten, in December 2018. Gerald was entirely accountable for the private keys to the wallets of the exchange. At the time of its insolvency, around 155,000 consumers were due up to $200 million in bitcoin.

In a report published in February 2019, Ernst & Young indicated that on February 6, 2019, QuadrigaCX transferred around 103 BTC to cold wallets that only the deceased Cotten could access. The sum is practically comparable to the amount of Bitcoin that has lately changed hands.

Is Gerald Cotten alive? The strange death of QuadrigaCX’s founder and CEO generated rumors that he faked his own death as part of a fraudulent exit scam. The story was the focus of a 2022 Netflix documentary. It’s unknown if the movement of the BTC is related to Ernst & Young’s recovery efforts.

BlockFi files a motion for funds locked in BlockFi wallets

BlockFi, a defunct cryptocurrency lending company, has filed a motion seeking approval from a United States bankruptcy court to permit its users to retrieve crypto assets now locked in BlockFi wallets. The court documents also want the authority to change the user interface to accurately represent the platform’s paused transactions.

Gate US, the United States division of the fourth-largest cryptocurrency exchange by trading volume, has secured operating licenses in “many” states, bringing it closer to establishing services in the country. When it opens to U.S. clients, the exchange is anticipated to provide services to both retail and institutional users.

Gate US did not specify from which states it had secured licenses but stated that it had not yet begun accepting consumers from the country. According to its terms of service, it will not be accessible to residents of New York, Hawaii, and Puerto Rico. 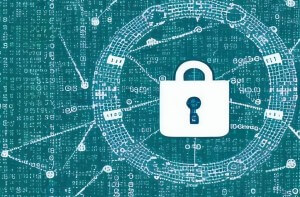 What Is End-to-End Encryption (E2EE)? 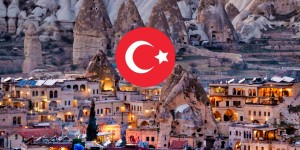 Here is how crypto entities are aiding Turkey-Syria earthquake victims 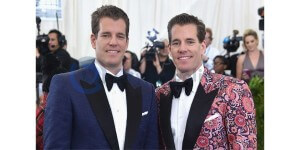 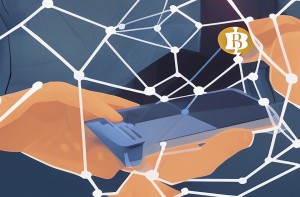 How to add Gnosis Chain to Metamask 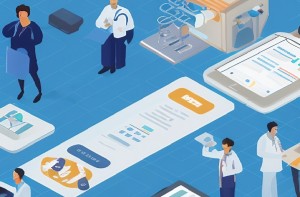 Blockchain Use Cases in Healthcare: Revolutionizing the Industry