Just in: Binance.US agrees to buy Voyager Digital’s assets  for $1.022B 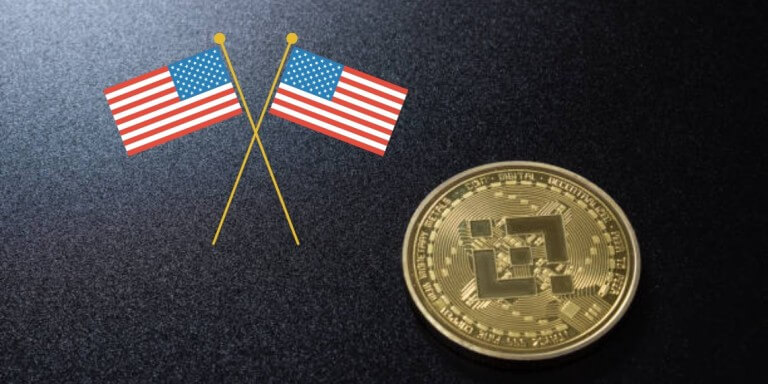 Binance.US has reached an agreement with bankrupt crypto lender Voyager Digital to buy its assets. The offer from the U.S. branch of the largest cryptocurrency exchange “clears the way for Voyager customers’ cash to be released as quickly as possible.” In addition, the investors will receive their assets in the form of cryptocurrencies.

Voyager Digital gets a saving grace

According to a press release published on December 19, the cryptocurrency exchange Binance.US will buy the assets of the insolvent cryptocurrency lender Voyager Digital for $1.022 billion. Binance.US offered the “highest and best offer” for the company’s assets, according to an analysis of strategic alternatives.

The $1.022 billion offer is comprised of the fair market value of Voyager’s cryptocurrency portfolio at an unspecified future date plus an additional payment equal to $20 million of incremental value.

Our bid is a reflection of our guiding principle that customers should come first […] Our goal is simple: return users their cryptocurrencies on the fastest timeline possible. We hope our selection brings to an end a painful bankruptcy process which saw customers unfairly dragged into it at no fault of their own. Upon the close of the deal, users will be able to seamlessly access their digital assets on the Binance.US platform, where they will continue to receive future disbursements from the Voyager estate.

According to a press release, Binance.US will deposit $10 million in good faith. It will also compensate Voyager for certain expenses up to a maximum of $15 million. The expected closing date is April 18, 2023.

On January 5, 2023, the bankruptcy court will hold an approval hearing for the acquisition deal. In addition, the sale is contingent upon creditors’ approval and other normal closing conditions.

The news is made at a time when the blockchain and cryptocurrency industries are experiencing financial instability, and centralized exchanges are under growing scrutiny. Shroder stated on Twitter that Binance.US is well-capitalized and that its assets surpass its obligations.

Binance.US maintains the dominance set by its primary company

Voyager filed for Chapter 11 bankruptcy protection in July due to its exposure of roughly $650 million to the defunct cryptocurrency hedge fund Three Arrows Capital. The sale to Binance.US is contingent on a vote by creditors and other closing conditions.

A bankruptcy judge approved Voyager’s plan to sell its assets to FTX before the crypto exchange filed for Chapter 11 bankruptcy protection. Its former CEO, Sam Bankman-Fried, was charged with criminal offenses.

In October, the troubled cryptocurrency exchange FTX US submitted a $1.4 billion proposal for Voyager’s assets. The previous agreement allowed for the full payment of senior claims and the recovery of about 72% of the value of unsecured creditors’ accounts.

VGX, the native token of Voyager Digital, soared by more than 32% after Binance won the auction. At the time of writing, the VGX price was $0.3843. While trading at $250, Binance’s BNB coin also increased by more than 1 percent in response to the news. As additional information regarding the timetable and client access to crypto becomes available, it will be released.

Since achieving a record market capitalization of $3 trillion in November of last year, cryptocurrencies have lost more than $2 trillion in value. According to CoinMarketCap, the market’s capitalization has been stable over the past day and is at about $800 billion.