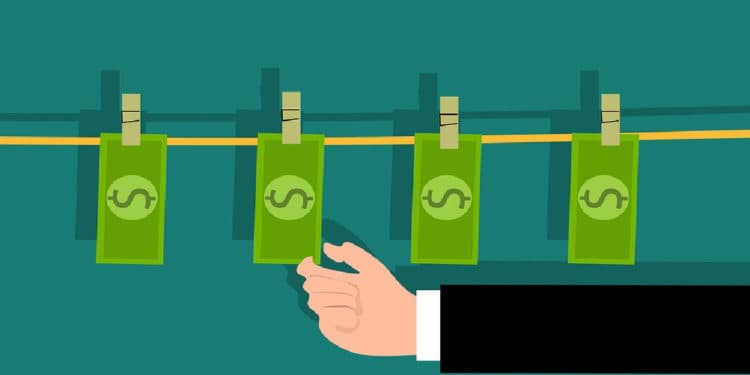 The owner of defunct Romanian exchange CoinFlux has admitted to committing money laundering through a fraudulent scheme.

Vlad-Calin Nistor, the owner of now-defunct cryptocurrency exchange CoinFlux pled guilty to laundering around 1.8 million dollars. Nistor pled guilty along with 14 other defendants at the Eastern District Court of Kentucky.

The scheme was brewed in 2013 when the defendants began posting fake eBay advertisements for vehicles and other such items. The schemers would use fake and stolen identities to post these advertisements.

In instances, the group pretended to be people from the US military who were selling their goods prior to leaving for a tour. The group had also set up a call center to dissuade any concerns people would have regarding the ads.

Once they had received the payment, they would convert it into cryptocurrencies – mainly Bitcoin – and move the sum to Nistor in Romania. Nistor would then use his exchange CoinFlux to convert the cryptocurrencies into local currencies.

According to the release by the United States Department of Justice (DOJ), the mastermind behind the operations was the owner of a car wash in Romania’s capital Bucharest. Bogdan-Stefan Popescu provided instructions to Nistor and other people in the ring regarding the movement of funds.

Popescu dictated the transfer of the stolen funds out of Bitcoin into bank accounts created under the name of his employees and family members.

Nistor was arrested in December 2018 on an international warrant on multiple charges including money laundering. He and his accomplice were subsequently extradited to the US.