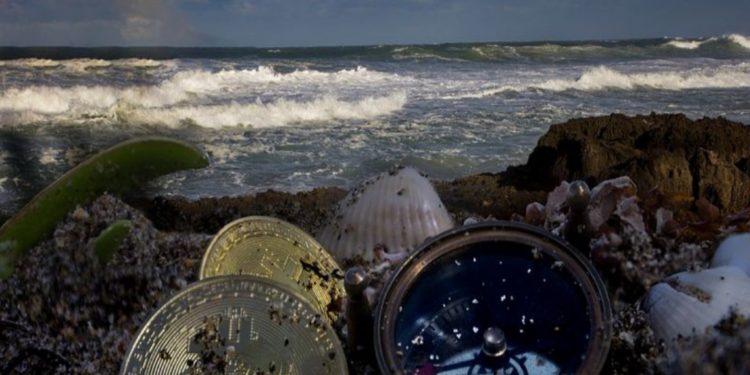 An American company, Goldman Sachs, has announced that they will hold a talk event with the topic centered around how Bitcoin and gold have affected the economy.

The details of the conference, set to be handled by Goldman Sachs CIO, who was responsible for crypto bashing in 2018, have not yet been made known.

But most crypto big wigs have concluded that the company is set to venture into the crypto space.

According to the news contained in the invitation that was sent out, the talk is set on May 27, with the title focusing mainly on policies regulating Bitcoin and gold.

Even though details are unknown, rumormongers are saying that the company wants to give their opinion on the recent move by central banks to make more money to combat Coronavirus.

Most financial market analysts have warned that the move might have a deadly impact on the economy after the pandemic with popular veteran Peter Schiff saying the US will suffer hyperinflation if this were to happen.

Investor Paul Tudor has noted that if the US were to put more money in the economy, he would take to Bitcoin as a shield to fight the inflation that will follow.

Renowned author, Robert Kiyosaki has said that the population should quit buying cash and focus solely on purchasing gold and bitcoin.

Kiyosaki has said the recent halving reduced the inflation rate after it went from 3.72 percent to 1.8 percent.

According to the invite that was shared out, the anchor of the event will be the popular Chief Investment Officer of the firm, Sharmin Mossavar-Rahmani, who was known for crypto bashing in 2018.

In a statement culled from one of her interviews, she described crypto as an entity that can never hold real value as their decline would not affect the market in any way because of the little importance that they bring.

She further said that Bitcoin was not recognized as a means of exchange or an asset that held value in the firm.

If Mossavar-Rahmani, who was found guilty of crypto bashing, would anchor the program that means Goldman Sachs is about to change the idea of crypto now widely adopted.