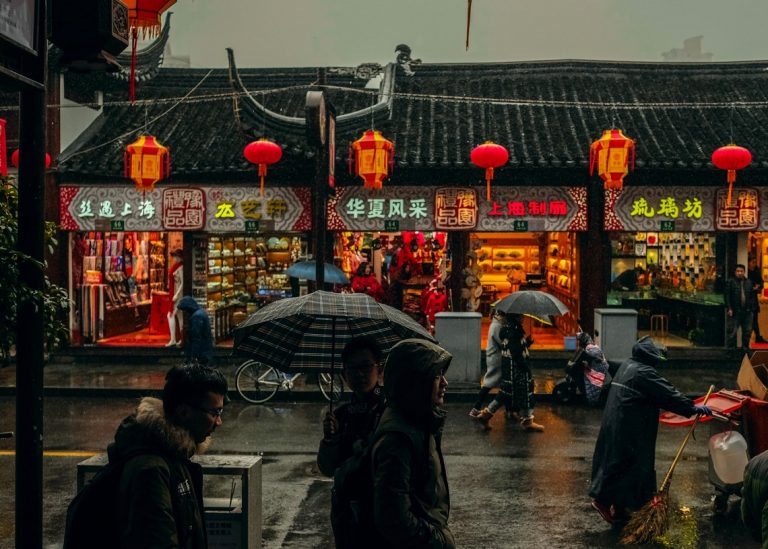 Amidst the intensified effort on crypto ban in China, Huobi exchange has terminated serving crypto users in the country.

The exchange firm said to be the largest in the country has not made a formal announcement to this, however, it stopped new registrations for domestic users in compliance with Beijing’s latest crypto ban effort.

As it is, users can no longer register a new account with Chinese phone numbers after the People’s Bank of China said on Friday all crypto-related transactions will be considered illicit financial activity.

However, new sign-ups are still available for Hong Kong users, but mainland China is no longer an option for new account creation.

It is worthy to note that Huobi has been pulling off its service slowly before now. Back in June, the exchange banned Chinese users from trading in the crypto derivatives market after China’s cabinet called for a renewed crackdown on crypto trading and mining.

China has taken its tough regulatory stance against crypto since 2017. Reportedly, they come out wild during bull cycles. However, Chinese insiders claim the current guidelines are never seen before as it involves nine other key institutions, including Supreme Court.

Other exchanges like OKEx, Binance, among others, are also expected to announce they are halting their services in China soon.

Over time, the norm has been that whenever China begins its anti-crypto fight, prices in the market begin to fall. In May, it was worse as China crackdown coincided with Elon Musk announcing Tesla was suspending Bitcoin payment due to environmental concerns.

Nearly $500 billion got wiped from the market at that time owing to the action of the Chinese government and Elon Musk.

However, the recent crackdown on Friday showed a resilient crypto market. Only a minor correction occurred in the price of top crypto assets such as Bitcoin and Ether when compared to previous sell-offs.