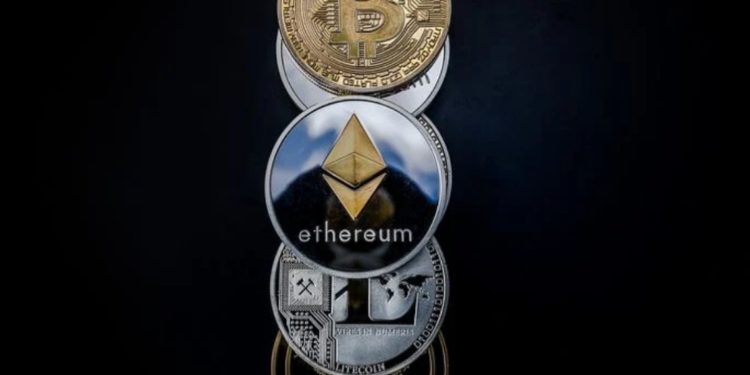 The Chinese DCEP has been doing pretty well in the economy after it was released and launched in four cities across the country.

In a recent podcast interview series, director of financial markets at OKEx, Lennix Lai gave his own opinion about the growth of the DCEP and how it will help foster crypto adoption.

He argued that people would not feel the brunt of not using cash as platforms as Alipay and WeChat have already released the e-payment feature on their site.

Cash might be eliminated, but DCEP would encourage crypto adoption

Lennix Lai, while stating the wide difference between DCEP and cash, noted that even though money might be extinct in the coming years as a result of the technology, crypto adoption would be encouraged.

Every account holder in China will automatically have a DCEP account, and taking a cursory look at it, the DCEP would be more flexible than the e-payments features used by some firms. With this initiative, banks would be able to monitor customer transactions and curb frauds too.

When quizzed about the breach of customer privacy information that the DCEP would bring about, Lennix argued that the Chinese population already lost the privilege because they fill KYC forms.

He further stated that there would be some inconveniences if other countries were to roll out the CBDC platform.

He also said that people might be forced to take to crypto as they might not be comfortable sharing their details online.

He argued that the use of the CBDC will push crypto adoption to sky-high limits and will further open more people across the globe to the importance of digital assets.

Finally, he said another major problem was the interbank and cross border flexibility that would be eliminated as respective CBDC in their countries would have different distinctive features.