Critic alleges Binance is built on nothing more than fake volumes 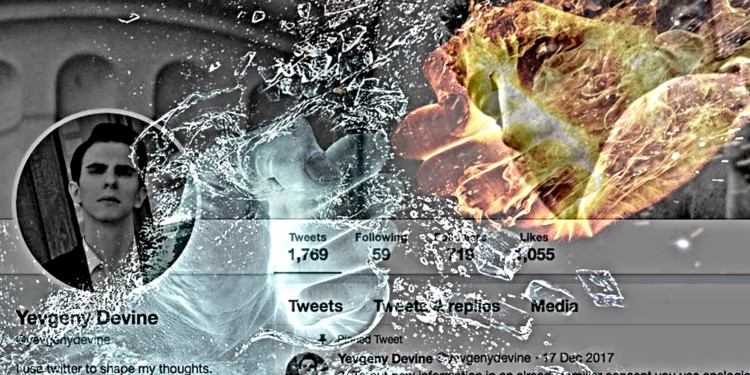 A Binance critic alleged that the exchange has built its business on illegitimate trade volumes. The Bitcoin SV defender holds the view that this exchange should be shut down and banned in Russia too, after the threats received from Changpeng Zhao for delisting.

A Bitcoin SV investor, Yevgeny Devine has threatened to initiate a campaign to expel the digital currency exchange in Russia. This came following the threat made by Zhao, to delist the exchange if the rumors around Craig Wright being Satoshi did not stop.

Binance just lost a $5B consortium by threatening one of our investments.

Anymore of this shit, we discuss banning Binance in Russia with our authorities. There's a plenty of subject. https://t.co/j0mG2LNes5

Binance faced a loss of almost five billion dollars ($5b) after this statement was made. Digital currency enthusiasts were not bothered by this since they feel that Binance SV will face a greater loss if it becomes delisted.

Many in the crypto space believe that Binance SV was established on the false claim by Craig Wright that he is Satoshi. Devine stated that Binance was not banned in Russia only because of the suggestions of authorities to go easy on the exchanges of their choice. Binance, despite its seventy to eighty percent fake liquidity, while promoting the banning of the more lawful competitors, Bitstamp and Bitfinex.

Binance wasn't banned in Russia solely because certain entities advised the authorities to go soft on exchanges of their own preference, Binance being such, despite its ~70-80% fake liquidity, while pushing the banning of their more legitimate competitors: Bitfinex and Bitstamp.

He went on to add that the majority of the trading volumes of Binance are unreliable and even though his claims were not backed with strong evidence. He is of the firm belief that these fake volumes enabled Zhao to promote his exchange as the greatest digital currency trading platform.

According to recent studies by BitWise as presented to the SEC, Devine’s claims regarding manipulation of trade volumes being a common and more widespread practice in the crypto space are somewhat supported.