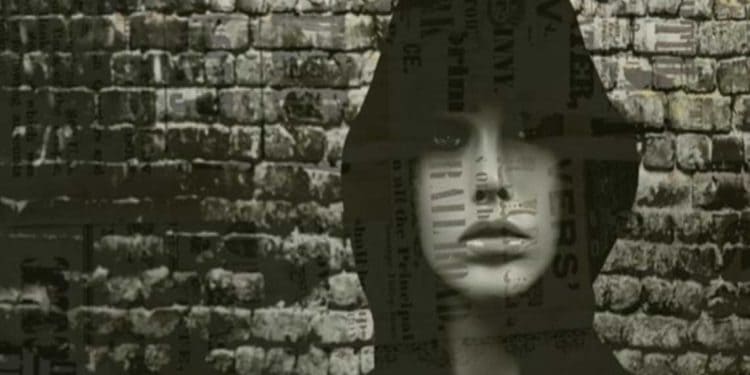 A new report indicates that criminals prefer Bitcoin to Zcash. This comes after the privacy coin has been associated with crypto-based dark web activities. The study was done by Rand Corporation to help dispel market misconceptions about the privacy coin founder Zooko Wilcox.

For several years, Zcash has been perceived as a conduit for illicit transactions in the dark web. However, the study result is a total contrast to previous studies with most governments thinking that criminals prefer Bitcoin to Zcash. Wilcox appears to be on a mission to clear past misconceptions about the coin.

Why criminals prefer Bitcoin to Zcash

As per the Rand findings, Bitcoin still leads as the preferred coin in illicit transactions. Commissioned by the firm behind the privacy coin Electric Coin in 2019, the study was looking to coins’ three key aspects; terrorism support, banned goods deals and money laundering.

The final report concluded that it found no proof that Zcash is involved in illicit transactions. It goes on to add:

Zcash has only a minor presence on the dark web, indicating that Zcash is seen as a less attractive option to dark web users and is used less often compared to other cryptocurrencies, particularly Bitcoin and Monero.

The report, however, has not ruled out any possibility of Zcash being abused in dark web deals. Dark web operatives do not find the coin attractive compared to popular coins. The study shows only one percent of respondents pointed to Zcash. Bitcoin scored 59 percent as preferred criminal coin while 27 percent said they accept Monero, and 12 percent prefer Ethereum.

The only three mentions the study collected on Zcash were from three retailers with Rand researchers adding:

Bitcoin is still perceived to be the dominant cryptocurrency for illicit or criminal activities on the dark web.

Privacy coins tend to be monitored more than non-privacy ecosystems and that could explain why Bitcoins beats Zcash and other privacy coins. What’s more; Bitcoin is better than using banks, it does not leave a glaring trail for tracing. Privacy coins, however, have mechanisms of hiding transaction trails.

While clearing Zcash name from the criminal preferred coin, the coin fonder tweeted in March:

DEAR CRIMINALS: You already know how to use Bitcoin anonymously, with your criminal cutout corporations or whatever. Zcash is for normals.