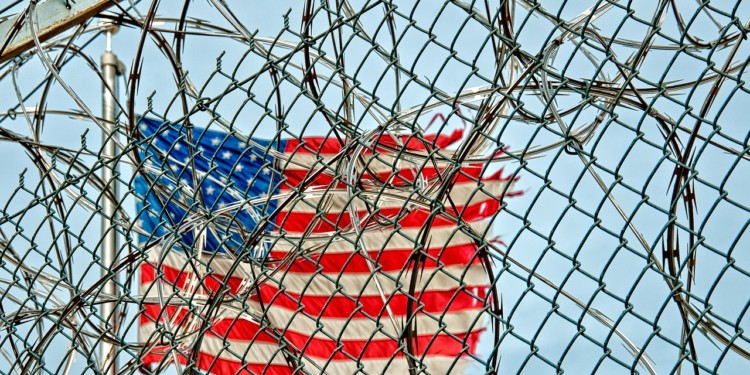 Ethereum developer Virgil Griffith bail application has been approved by the New York District Court Judge Vernon Broderick. The one million US dollars worth of bail bond would allow him to visit his parent’s home who stay in Tuscaloosa, Alabama.

His release is further dependent on some pre-release conditions specified in the bail orders. The judge said that the laws in the United States are not suggestions.

The Ethereum developer is accused of visiting North Korea where he spoke at a cryptocurrency event organised by the communist regime. His Pyongyang visit puts him in direct violation of the International Emergency Economic Powers Act (IEEPA).

The earlier hearing of the Virgil Griffith bail application resulted in bail being denied to the famed developer. The court ruled against him since the United States Attorney claimed that his text messages display an intention to renounce his U.S. citizenship for wrongful reasons. This malicious intent played a crucial role in the denial of his bail application.

The court heard arguments that he could likely flee the country, control his assets from offshore regions and his flight risk poses a considerable threat. In the end, the judge concluded that Griffith could be released under ‘moral suasion’ and meet his family in Alabama.

Griffith played a key role in many Ethereum Foundation projects. Also called ‘Romanpoet’, Griffith created Wikiscanner, a tool that indexes Wikipedia. However, after his Pyongyang visit, he was suspended from the Ethereum Foundation. He was arrested as soon as he landed in Los Angeles on Thanksgiving Day this year.

Crypto realm has been keenly tracking Virgil Griffith bail application and any related developments. Brian Klein, Griffith’s attorney, said that his father is in New York to sign the one million dollars ($1M) bond and assist further in the ‘Pre-Trial Services’ pending on Alabama. However, it is not clear when exactly will he leave state custody.