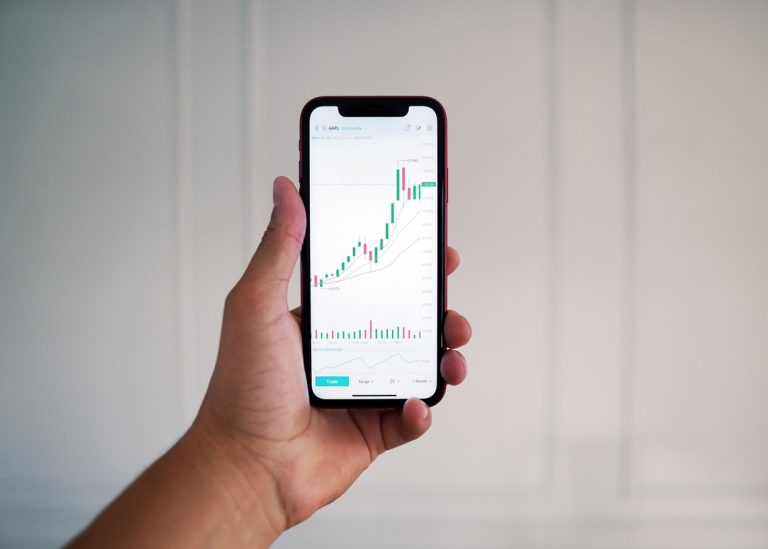 Cosmos price analysis is bullish for today as both a higher high and low was set over the last 24 hours. Therefore, as long as the $30 support holds, we expect ATOM/USD to decrease and move towards further highs.

The cryptocurrency market traded in the red over the last 24 hours as sellers took over the market momentum overnight. The market leader, Bitcoin, has dropped by 3.96 percent, while Ethereum shed 6.02 percent. Solana (SOL) is among the worst performers, with a loss of 8.42 percent.

Cosmos price movement in the last 24 hours: Cosmos retraces to $37

On the 4-hour Cosmos price analysis chart, the ATOM/USD looks to close bullish in preparation for further upside over the next 24 hours. 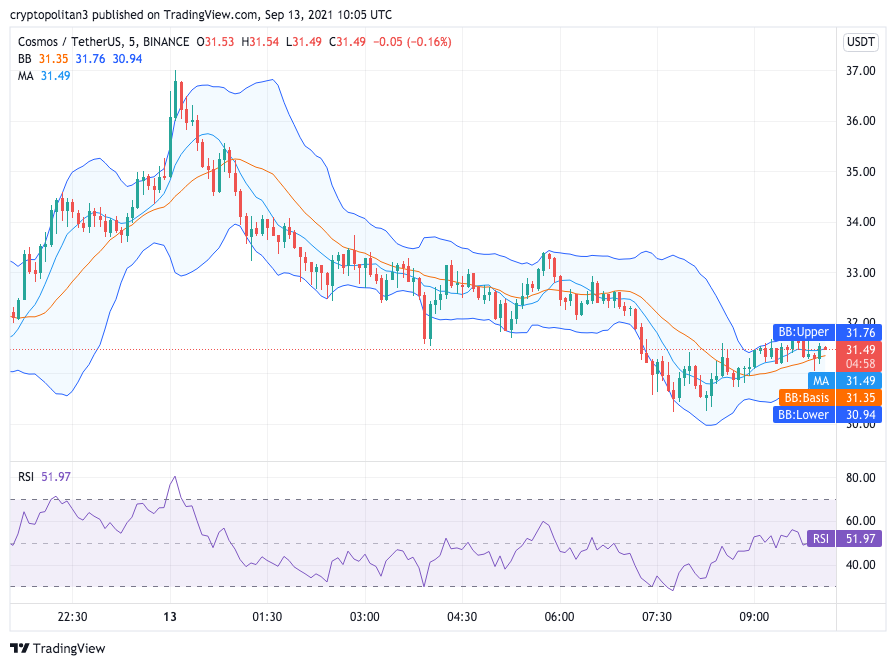 Cosmos’s price prediction is bullish today as a slightly higher low was set over the last 24 hours. Overall, ATOM/USD has gained more than 100 percent over the past month after a new swing low was set around $15 on the 20th of July.

Since the previous major swing high at $34 was broken earlier this month, the overall market structure has turned bullish again, and we can expect a lot more upside past the current high of $37 set yesterday.

However, after a strong rally early yesterday, the buyers were exhausted, failing to see much further upside above the $30 mark. Over the past few days, Cosmos’s price has established strong support, from which we should see a rally higher over the next 24 hours, with the $36 resistance as the next target.

Cosmos price analysis is bullish for today as a slightly higher low was set overnight after a brief spike higher. Since buyers have regained control today, we expect ATOM/USD to continue moving higher and try to reach the next resistance at $36 next.