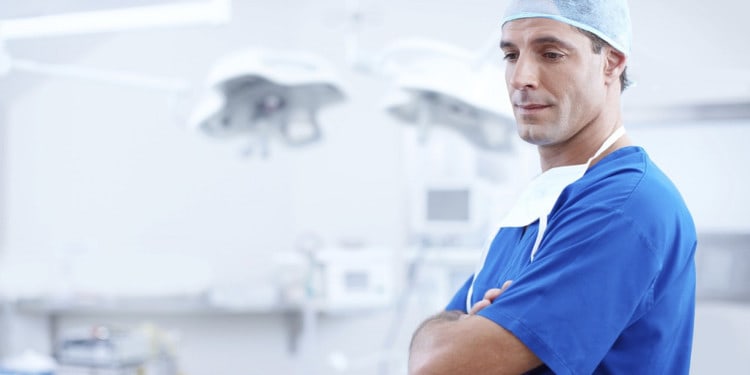 ConsenSys, the Ethereum-focused company established by Joseph Lubin, has announced that it will be spinning off its health division. As per the announcement, the spin-off company would use blockchain technology to tackle the issues faced by the US healthcare industry. The announcement is part of ConsenSys‘ strategic shift from favoring products such as Codefi to launch internal projects into independent entities.

ConsenSys to bring blockchain to healthcare

The project would integrate blockchain technology to the healthcare industry in order to tackle some of the problems faced by healthcare services. These include the rising costs as well as the supply of healthcare items to regions where blockchain could help.

Joseph Lubin expressed his confidence in the project by saying that the spin-off is an “opportunity” for ConsenSys. He believed that if applied correctly, blockchain technology could solve some of the biggest issues faced by the healthcare sector.

The new firm would be lead by Heather Leigh Flannery, who worked as the Global Lead for healthcare at ConsenSys.

The firm would focus on the US healthcare sector as the region sees an unusually high per-capita cost among the OECD countries. As per the firm, blockchain technology can reduce the cost of the process while making the entire procedure faster. Blockchain can reduce the cost of research and administration while it would also make the data more efficient and secure.

Flannery stated that convergence of “emerging innovations,” including blockchain allows them to solve old problems through inventive solutions. With the latest technology, the patient and the provider experience can be improved while they allow for the creation of more suitable business models to ensure a sustainable healthcare system.