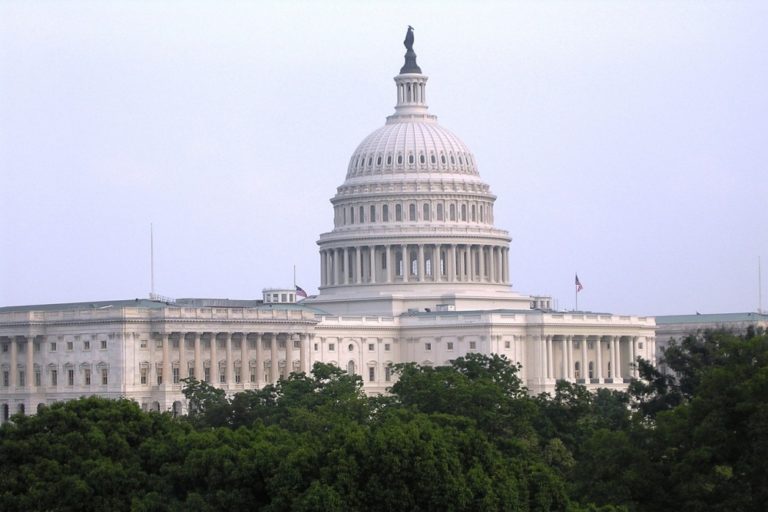 US Representative Warren Davidson has begun with his expedition in bolstering cryptocurrency related laws in the U.S. According to him, the existing laws are not relevant to the constantly evolving blockchain regulations and developments.

For a long time, Congressional Blockchain Caucus, a group that focuses on promoting blockchain-based future along with backing from Congress, has been insisting on legislative reforms. However, the representatives blatantly disregarded cryptocurrencies’ potential and referred to it as just a “passing trend”.

Fearing that the country could fall behind the blockchain curve and restrict the research and development in the field, the Congressman is now keen on reshaping the laws to foster technological advancements and limit the magnitude of uncontrolled influences.

In the past, digital assets have been notoriously used for illicit purposes. The infamous case of the website “Silk Road”, which openly traded drugs in exchange for cryptocurrencies, has put fear in people’s minds regarding the liability of the digital money.

Davidson, who is a member of House Financial Services Committee, says that the cryptocurrency ecosystem is in a greater need for accountability than before.

Despite being one of the largest crypto markets in the world, US Rep. Davidson alleges that due to obsolete laws, US is losing out on major capital gains. The revenue generated is moving to offshore places where the laws are made.

With a clearer framework, Davidson is positive that the country will be able to use this emerging technology to its full potential and procure significant gains.

The new reformatory bill, which has been formed in consultation with Congressman Darren Soto, will exempt any form of digital currencies from federal laws. Unfortunately, the approval process may take more time than anticipated.

Meanwhile, the industry fears that the implications may drive away several emerging blockchain businesses out of the country to places like Singapore or Malta – where crypto laws are already well established.

The Token Taxonomy Act, explains Davidson, will help the U.S come to grips with the cut-throat competition from Europe and China where blockchain businesses are a mainstream industry.

The bill, backed by both Democratic as well as Republican parties, aims to protect the genuine blockchain related industries and at the same time, combat the illegitimate market. All being well, it is likely to get approved sometime this year.