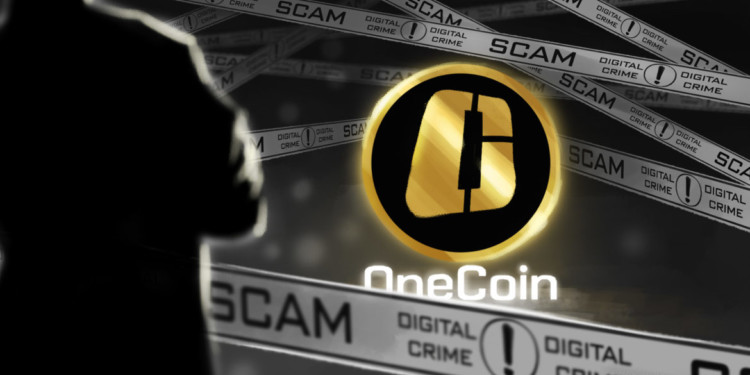 BOI officials testimony in the United States court regarding the OneCoin money laundering investigation now stands canceled. It is worth mentioning that the four officials of Bank of Ireland had earlier announced last month that they would be testifying in a US court in the two seventy-three million pound (€273M) case.

In a surprising U-turn, the four employees say they will appear only if the US court makes their presence ‘mandatory.’ Prosecutors in the US were hopeful that the testimony of these witnesses would steer the case into some positive decision and provide relief to the victims of the scam. In the past few days, it has been reported that all four BOI officials have demanded that their presence be made compulsory, or else they won’t testify voluntarily.

The prosecutors in the US have been pursuing the case for approximately two years. These four officials, who have worked directly on the alleged bank account, were the crucial link in the case. Prosecutors went to Ireland and undertook lengthy interviews with these witnesses and convinced them for testifying in the US.

Recently, the prosecutors got the message that the bank employees won’t be coming to the US for testimony. Now, only a compulsory process will compel them to testify in the court. Prosecutors must not expect any voluntary disclosure from the witnesses anymore. Now the US prosecutors have followed a more formal route and approached the Irish government. They have requested the appropriate authorities to give them permission to make the witnesses testify.

Crytopolitan had reported earlier about the BOI officials testimony in a US court against Mark Scott who laundered two seventy three million Pound (€273M) in the multi-billion dollar OneCoin scam.