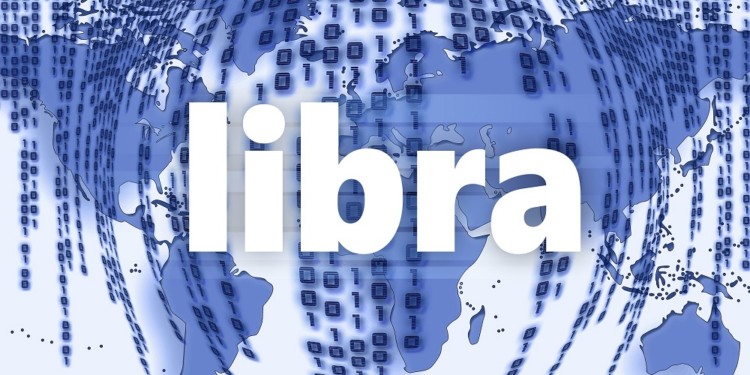 CoinFlex, one of the newest cryptocurrency derivatives exchanges, has announced it will be launching Libra derivatives, tied to the potential launch of the Facebook coin.

According to the exchange, Libra is currently attracting a lot of mixed responses, which means that the announced release of the token is under question.

The way the Libra derivatives will work is simple – users receive a payout based on whether their predictions about the official launch of the Libra coin are correct.

Facebook’s Libra project has been attracting a lot of attention ever since the official announcement. However, despite support from large players like Visa and PayPal, the official launch of the token is questioned, as regulatory challenges persist.

Consequently, exchanges like CoinFLEX are trying to bank on these uncertainties by launching Libra derivatives.

To execute their idea, CoinFLEX will announce an initial futures opening (IFO) for Libra on 24 October.

Depending on the positions buyers take (long or short), they will either receive Libra coins or nothing at all, at the time of the official launch of the token.

The main reason behind the increased media and public attention surrounding the Libra coin is the serious regulatory struggle Facebook is experiencing.

Not only that, but Facebook has attracted a lot of negative media attention following the Cambridge Analytica data scandal.

These factors, in combination with the reluctance central banks are expressing when it comes to Libra, have made many people doubt whether Facebook will be able to actually launch by mid-2020, as stated in the company announcements.

Consequently, CoinFLEX has decided to give investors the opportunity to invest in their predictions and bet on short or long positions regarding the successful launch of the Libra coin.