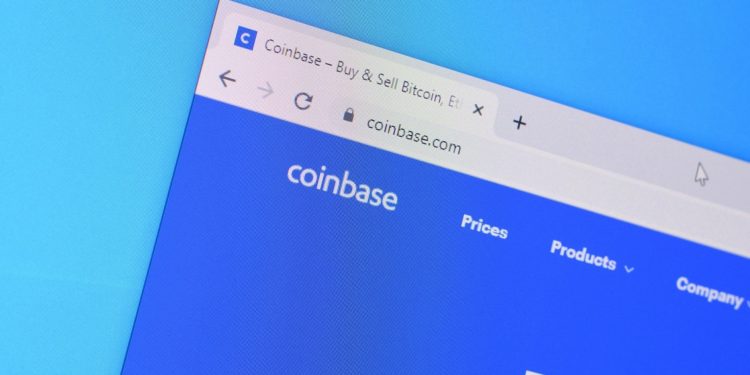 Number one American crypto exchange firm, Coinbase is quietly setting up an office in New York.

Citing a real estate firm as its source, New York Post also states that the Hudson Yards area is mostly known for corporate, media and law tenants but not technology companies.

“It’s a new brand of user not only for Related’s Hudson Yards but also for the entire far West Side area,” one market observer reportedly said.

Reports that Coinbase is moving to New York come after the firm previously said it was shutting down its headquarters last month. This is in line with its CEO and founder’s opinion Brian Armstrong that firms don’t need headquarters to exist or function. Coinbase aims to be a remote firm.

Armstrong stressed that the closure of Coinbase’s headquarters in the Golden Gate City will be an important step in ensuring that no office becomes an unofficial headquarters. “Instead, we will offer a network of smaller offices for our employees to work from if they choose to,” he said.

Coinbase aligns self with Binance on Headquarters

Binance CEO Changpeng Zhao said back in 2019 that office and headquarters are “old concepts like SMS and MMS.”

The largest crypto firm globally had its headquarters in China but had to move to Japan, Malta and a host of other places until its CEO announced that the firm has no headquarters.