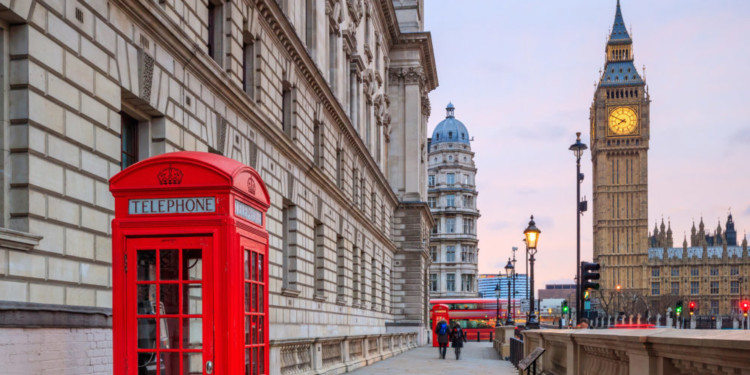 Leading American crypto exchange Coinbase has come out with an abrupt new regulation for its customers in Britain. According to leading reports, there is now a mandatory ‘minimum deposit’ volume imposed on users – 1,000 British Pounds, or roughly 1,240 US dollars.

Along with this, the corporation is also reported to have suspended the ‘Faster Payments’ transaction system, which enabled British users to make deposits in a more hassle-free manner. Users are now left with the standard international SWIFT system. Reports indicate that Coinbase looks to re-institute the Faster Payments structure within a couple of months, although the trading firm failed to indicate a specific time frame for this.

In emails sent by the corporation’s staff to its users, the firm states: “We’ve temporarily suspended Faster Payments and added support for GBP Swift payments in the interim.”

With the SWIFT system, transactions go through a five day delay, bogging the entire trading process down. The minimum deposit that’s entailed with the new regulation further adds complications to the scenario for British traders.

Further adding concern to UK traders’ current situation, the country’s exit from the European Union would also help accelerate the deterioration of crypto markets in the nation. Investors in the nascent sector would be barred from using the SEPA system of payments – a significantly more efficient transfer network utilized by the nations of the EU.