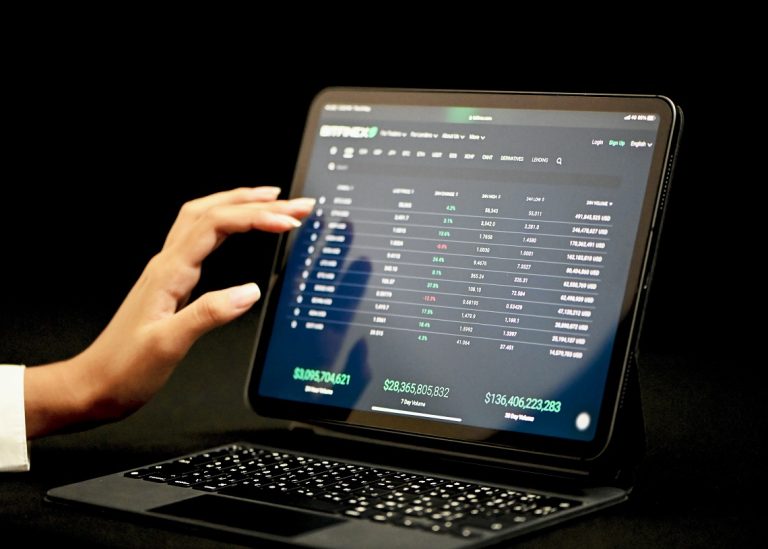 • The crypto platform will explain its connectivity issues in the next few hours.
• Coinbase displayed mind-blowing prices for BTC and ETH less than a day ago.

Coinbase has announced via Twitter that the connection failures its interface suffered have been resolved. The website prevented its users from accessing it, rendering the crypto trade platform offline for a few minutes.

The crypto platform clarifies that the investigations are ongoing and promises to offer an updated announcement shortly. The massive crypto website has had a questionable start to the month because of the display failure it suffered, leaving some users unhappy with the neglect of the crypto exchange.

Coinbase, awarded as one of the most used cryptocurrency trading platforms in the United States, just suffered a new failure. According to its users, access was blocked and the website was not updated, which created a frustrating environment.

On Tuesday, December 14, the crypto platform had a more complicated failure where the price of cryptocurrencies was overdrawn. However, Coinbase did not report what happened until the night where the technical failure was acclaimed on Twitter. Although the report was delayed, the problem was resolved immediately.

Technical problems have affected the large American firm and other exchanges such as Binance. In November, the international crypto platform reported failures that affect the withdrawal of cryptocurrencies, especially Dogecoin. Many of these failures are caused by the flow of clients visiting the platform every day.

Bitcoin’s value rises astronomically according to the crypto platform

Perhaps one of the biggest failures that Coinbase has had in the year is the one that occurred less than 24 hours ago when it magically raised the Bitcoin price. As reported by its active users, the cryptocurrency with the highest value in the crypto market for a moment exceeded 7 million dollars.

Bitcoin is going through a stage of losses in its price, which causes it to have losses of up to 7 percent in the last seven days. The leading cryptocurrency in the virtual market is trading today at $47,095.

Another reported failure was in the Ethereum price, where the platform indicated that its price was above $600000 when in reality, the token dropped to $3,727. The second-largest cryptocurrency by market capitalization has lost over 15 percent of its value in the last week, which reaffirms that the crypto market is going through a bearish streak. 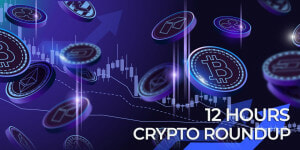 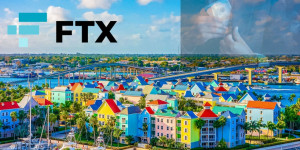 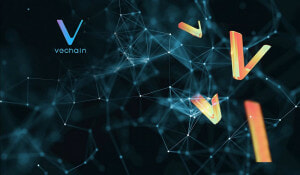 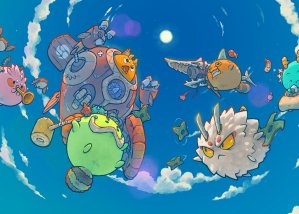 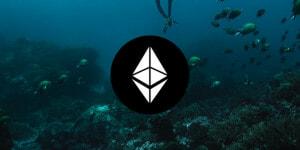