Coinbase CEO wonders if US government would create a stablecoin 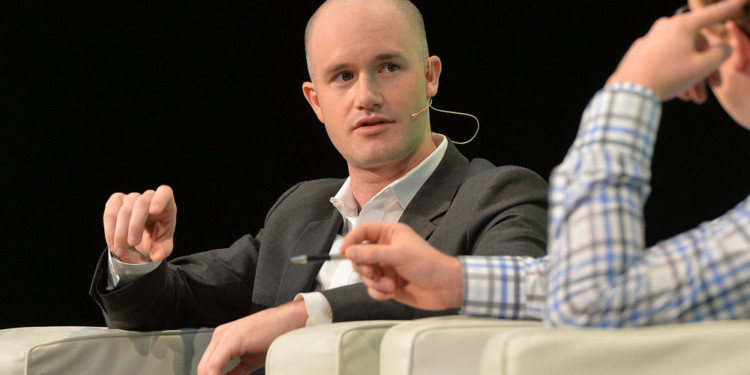 Following China, Coinbase CEO wonders if the US governments plan on launching a stablecoin.

Facebook’s Libra has been the center of attention ever since its announcement earlier this year. The stablecoin project allegedly is aiming to create a private global economy. The project has terrified more than a few regulators across the globe. Now countries such as France, China, India, Japan, and Germany are either trying to block it or are urging for a cooperative framework that reduces the collateral os such a project.

Coinbase CEO is wondering whether the US will create a stablecoin. He believes that China creating a state-backed stablecoin would push the USA to either create its own stablecoin or reconsider its stance towards Libra.

Now that China is looking into creating a stablecoin, I wonder if the U.S. will reconsider it's ridiculous response to Libra.

There are many cryptocurrencies, and Libra is just one of them. But the way the U.S. government reacted it's like they almost want to be left behind.

However, the stance against Libra is justified when considering Facebook’s history. The industry giant has been involved in several scandals, including the Cambridge Analytica scandal. The media giant has been found lacking in its customer data security and has been accused of data theft on several occasions.

A trustworthy stablecoin is yet to emerge in the markets as Tether the largest stablecoin has been involved in a scandal itself. There are a few other stablecoins. However, their usage remains minimum.

China is the bigger enemy

However, the more significant fear here is China. China plans on releasing a central bank digital currency before Libra, and seeing as the latter is suffering heavily, it gives China an excellent opportunity to ride the wave. China is releasing a crypto yuan that will facilitate trading with other countries.

Trump’s trade war will definitely put a gap between the USA and other countries. To bridge the gap, it is essential for legislators to take a more positive stance towards cryptocurrencies.