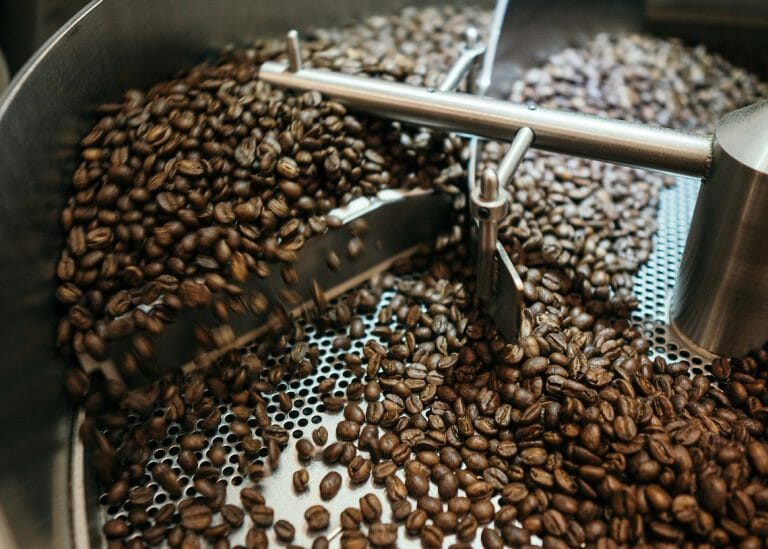 • Coffee coin is trading today above $3.48 and has experienced a recovery in price.
• The Brazilian cryptocurrency tries to control the drop in coffee production.

Cryptocurrencies have caused a huge boom in the current financial market and have now been linked to coffee stocks. The creation of a new token under the name of Coffee coin has been a talking point as regards coffee price. According to Reuter’s magazine, the crypto showed a good index in the first month of launch, rising in value by 35 percent.

The frosty nights in Brazil have affected coffee plantations, causing the coffee to lose up to 30 percent of its value in the market. This has affected future coffee production, and by default, caused an increase in demand for other products. According to studies, coffee lost value while beans soared, making the product almost unmatched in the Latin American region.

Coffee coin is a cryptocurrency that was developed and launched within Brazil in July 2021. This token is promoted by the Minasul Coffee Association, which covers 4 of 6 coffee regions in South America. The cryptocurrency is directly linked to the coffee value in the current market, just like the production price.

This crypto is linked in several ways to coffee’s value, including the use of fertilizers and equipment on production farms. The token also sticks to the supply-demand of merchants in the secondary business, as indicated by the Minasul director.

Luis Albinati, development agent in Minasul, verifies that the cryptocurrency uses the best of the coffee area and decentralized currencies. Coffee coin creates a perfect link in the production, distribution, and use of coffee throughout Brazil.

The coffee cryptocurrency’s use in Brazil

According to the Minasul agent, the cryptocurrency can also be used for future contracts. The token is a stable coin for Brazilian companies so that all citizens could use it. A crypto fanatic in Brazil can buy and pay with CFCs without problems.

Albinati adds that each token equals a kilo of coffee, which is where its stability lies. Investors can buy their CFC tokens and pay for coffee at any establishment that accepts them. However, Minasul has placed purchase and transaction limits for CFCs at the public level.

For now, the Coffee coin has a price of around $3.19 after suffering a fall during this week. However, the token was trading at $3.48 in July. CFC may regain its value in the coming weeks when mass adoption and understanding of the coin’s use begins among Brazilian citizens.