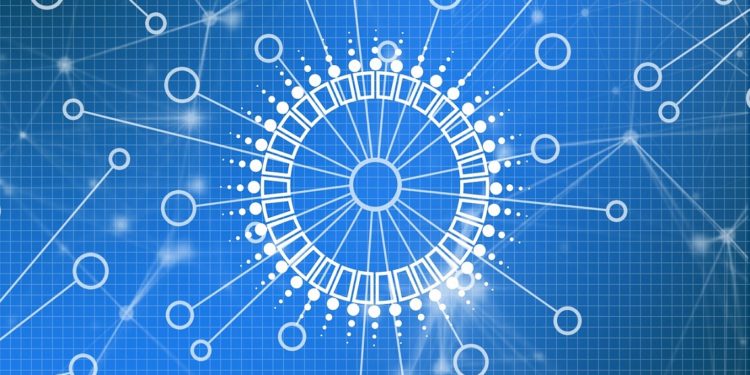 The iQiYi blockchain integration will reportedly help it cut down operational costs. The Asian company is one of the many Chinese companies that vigorously adopted DLT, especially after Xi Jinping’s call to mainstream blockchain tech. Baidu is increasingly exploring the use of blockchain in its other platforms as well.

Baidu has cited many technical and monetary reasons behind iQiYi blockchain integration. The online video platform was plagued with slow speeds and inefficient network coverage. Blockchain will help improve the video buffering speed. Next, it will aid in traffic decongestion that will ultimately provide a superior viewing experience to its users. Energy reduction is another objective that will be achieved using iQiYi blockchain integration.

iQiYi was set up in 2010 and has been the Chinese favorite when it comes to video streaming. The iQiYi blockchain integration will feature the New Kind of Network (NKN). Both the firms have collaborated on adding P2P network protocol with the operational network of iQiYi to amplify video buffering speeds.

iQiYi blockchain integration will be a milestone for DLT

The partnership has shown how blockchain-powered solutions can deliver interoperability and advance edge computing solutions. Edge computing is a DLT-based technology that helps deliver the latest features of enterprise-grade applications, such as quick response time, high efficiency, and a wide range of bandwidth. Studies suggest that in the next five years, approximately 75 percent of all the information will go through non-traditional networks, courtesy edge computing.

NKN founder Zheng Li mentions how the two firms have joined hands to focus on the goal of achieving a reliable networking setup that delivers high bandwidth and secure connections. Continuous support will be an added benefit of iQiYi blockchain integration. Li said that edge computing’s full potential could only be realized by integrating it with blockchain technology.