Chinese miners are looking for stability in Iran market 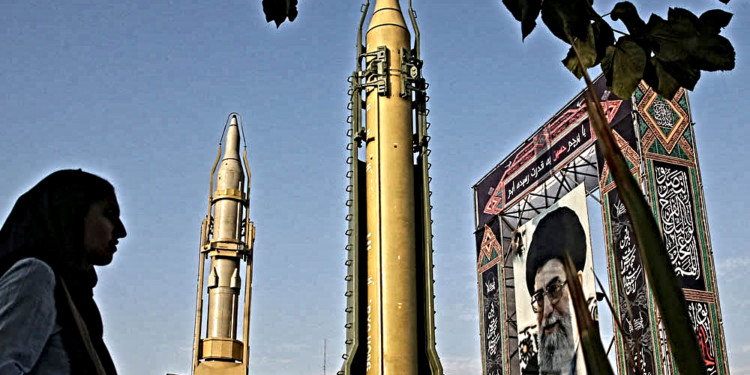 The Chinese Bitcoin miners don’t nearly have it as easy as they expected to, recently shifting their attention towards Iran for cheaper electricity.

This gradual exodus started far before China indicated their intentions of ceasing Bitcoin mining projects. Iran had become the hub for miners in addition to other parts of Asia like Cambodia and Vietnam.

The Reform Commission of China (NDRC) looks to draw off some industries as a state cleanup project initiative, among which is the cryptocurrency mining industry.

The recent venture of these Chinese miners in Iran has not proven to be the best idea, as reports suggest that there are certain problems that were overlooked when considering the middle east for operation.

One of these problems is acquiring the necessary equipment, which requires getting it through the Iranian border.

Liu Feng, one of the miners, reports that the probability of losing incoming equipment at the country’s border has increased as the customs have confiscated at least forty thousand crypto mining rigs until now.

Some of these have been sneaked through the border for a few lucky people, who were able to make a deal with the officials, by presenting them as non-mining equipment.

In his report, Feng goes over the reasons for the incoming equipment being confiscated, stating that, since Iran is benefitting from huge amounts of subsidy on electricity, the government has issued a list of devices that use huge amounts of electricity that are now banned in the country.

Mining processors fall into this category, along with approximately two thousand other such devices which are not allowed to be shipped into the country anymore.