Crypto is coming to cinema with this Hollywood movie 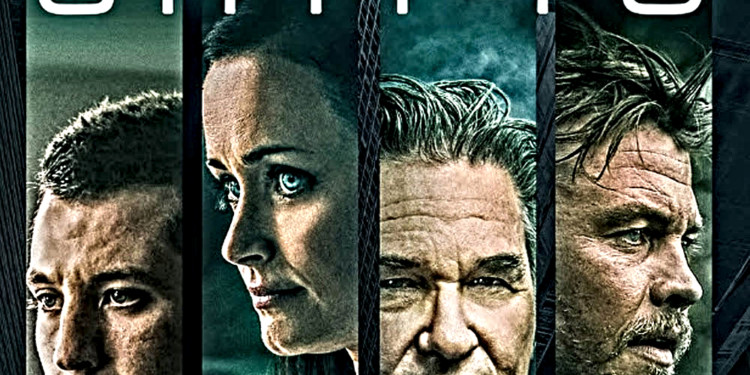 Crypto is making its debut in Hollywood Cinema with the release of the first movie on this genre being released in New York this Friday.

The plot of the movie revolves around the money laundering activities that took place in the BTC-e exchange, which is now out of business and the cast includes some star names like Alexi Bledel, Kurt Russel, and Luke Hemsworth.

A young, competent money manager based in New-York is accidentally introduced to money laundering when he visits an art gallery. There is involvement of the Russian military as depicted in the trailers and we come to know that his life and that of his family is at risk.

The movie seems pretty dull on the surface and has received mixed reviews until now. According to the LA Times, there is nothing special about the characters in the movie, which is just like any other that ends with a standoff in some far-off warehouse or field. Even though the concept of this digital currency is new to the cinema, there is nothing fascinating about the main characters themselves.

According to another review, the movie is a novel take on the digital currency in the U.S. It depicts the battle between money and morals, with the struggle to keep one’s values alive as they are being sabotaged by crypto thieves.

While another review states that the movie is hard to follow unless you have prior knowledge of the crypto space. The title of the movie, ‘Crypto’ is also proof of just how lacking it is in creativity.