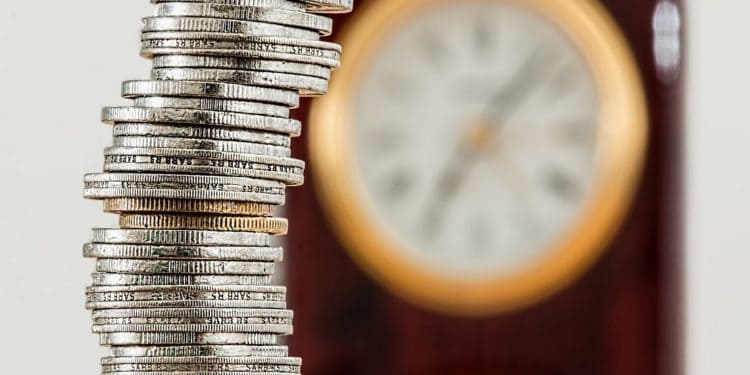 About one million thought-to-be-lost USDTs has been restored to a Chinese DeFi trader who mistakenly sent them to a wrong DeFi address. Tether’s ability to recover the funds was praised by many industry participants, however some criticized the move, pointing out the fact that the company can control funds held in USDTs.

USDTs are US dollar-backed stablecoins issued by Tether. Last Tuesday, a Chinese DeFi trader known as ‘Bill,’ sent about 1,010,808 USDTs to the Swerve token contract accidentally. While the stablecoins were thought to be lost entirely, the CTO at Bitfinex and Tether, Paolo Ardoino, spelled some relief for the Chinese trader in response to a tweet concerning the erroneous transaction.

Ardoino asked the DeFi trader to open a ticket, adding that:

“If it’s USDt ERC20 stuck in an address we should be able to recover it, but in order to be sure, please contact our customer support and we’ll try our best.”

Recently, Ardoino tweeted that the USDTs have been recovered and returned to the DeFi trader. Per the attachment in his tweet, exactly 1,010,808 USDT was returned to the Chinese trader, which is worth $1.02 million at the time. More like a warning Ardoino precisely noted in his tweet:

“Use DeFi projects at your own risk but if you do, at least make sure to use $USDt. 1M $USDt recovered and returned to the legitimate owner(s).”

Many people praised how Tether could restore the funds. This is largely because the company is centralized, hence, it has the most control of USDT stablecoins. Some other users reached out to the company, asking how their lost funds could be restored. Ardoino assured that they will be able to retrieve USDTs from token contract addresses, but might take “a couple of weeks.”