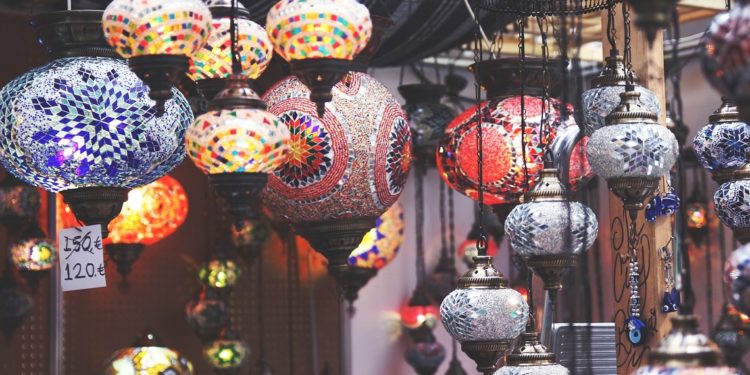 Reportedly, they were asked later on to prove how they make their money, ensuring they were not profiting from black money operations or other illegal activities.

According to one of the miners who spoke in an interview, he said his card was blocked on June 4. Other Chinese crypto miners who had their cards blocked occurred on that same June 4 or 5. It brought about panic amidst the Sichuan Bitcoin mining community.

For Chinese crypto miners to sustain their operation, they require millions of dollars to settle electricity bills, rentals, and cooling costs hence require converting their digital assets to fiat currencies.

The process of the miners converting their crypto coins to fiat is another anomaly through which money laundry can be carried out or injecting black money into the system.

Towards avoiding these illegal acts, authorities in China are trying to regulate these miners and monitor Over-the-counter traders (OTC) more closely.

However, both crypto miners in China and regulators are working closely through initiatives like the Technology Aid Channel. The cooperation between both bodies has to lead to the successful arrest of several culprits to stop fraud and money laundry.

But then, certain OTC in Sichuan are off-grid, and regulators are starting to rein in which is why bank cards where blocked among crypto miners in the area. Converting crypto to fiat by OTC was the hardest hit as investigators where after miners suspected to be involved in the black market operation and money laundering.

Bitcoin network, however, remains at optimum with hashrate still steady at 116EH/s.