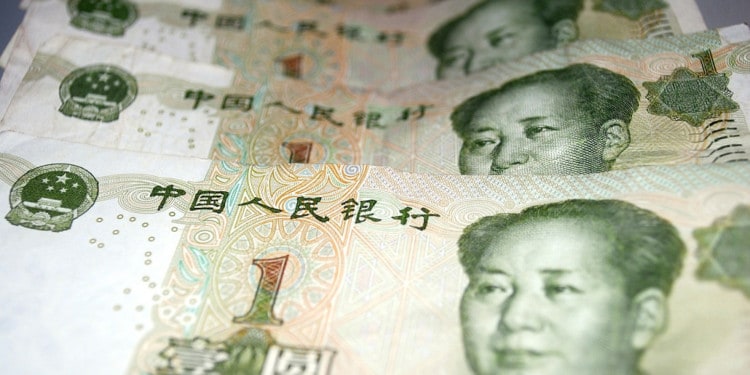 The central Chinese province of Hunan has greenlighted the development of the Wanbao blockchain zone. The blockchain zone is established in the city of Loudi and is the first blockchain zone in Hunan province. The news was broken by a local source on March 4.

As per China’s blockchain zone development report, Loudi is ranked 17 in the country’s list of blockchain zones. The project has already attracted a large number of industry leaders, including Hyperchain and Incite Data.

Hunan is a hub of blockchain enterprises and hosts a total of around 790 blockchain-related companies ranking it at the top in the country. The province intends to establish three such major zones. These include blockchain industrial parks in Wanbao’s new district at Loudi city, and two other special zones in the Jingkai district and Gaoxing district in Changsha city.

Recently, the Ministry of Education of China has approved the Chengdu University of Information Technology (CUIT) to begin the nation’s first undergraduate blockchain engineering major. As per a report, the enrollment and admission for the program will begin this year.

The program seeks to equip citizens with the ability to adapt to the ever-changing developments in social economy and informatization. The focus is to equip students with blockchain technical talents to meet the demands of the blockchain industry.

The program would enable future blockchain professionals to gain skills in information technology and computer science. The major would also assist participants in gaining an understanding of the basic theory of blockchain technology and its development.