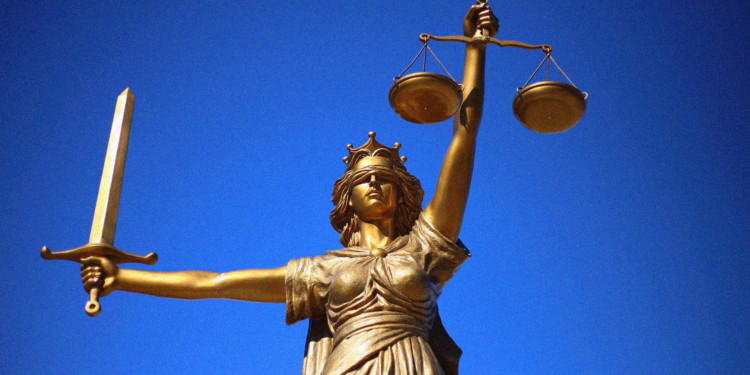 Crypto exchanges in Chile have been provided an amenity to operate in the country in an order that forces local banks from freezing bank accounts. The anti-monopoly court in the country is keen on keeping the industry afloat while the appeal against Supreme Court (SC) orders is under procession.

The Tribunal De Defensa de la Libre Competencia (TDLC) court conducted a poll based result after a local exchange was hit by the banking restrictions. The ministry of finance, the ministry of economy and the banks association are also observing the court proceeding in the case.

Previously, another Chilean court had declared that the banks should use their right to declines services to crypto exchange owing to the money laundering and other threats associated with cryptocurrency.

The Ministry of Finance soon came about and announced that the regulations would be formed to enable crypto-exchanges to operate in the country. However, the said regulations have not been announced at the moment.

The TDLC is believed to conclude the case in the coming hearing, and the ministers from related authorities would also be present in the court during the hearing in February, reported media outlets. On the other hand, crypto exchanges had reported frozen bank accounts after the SC decision.