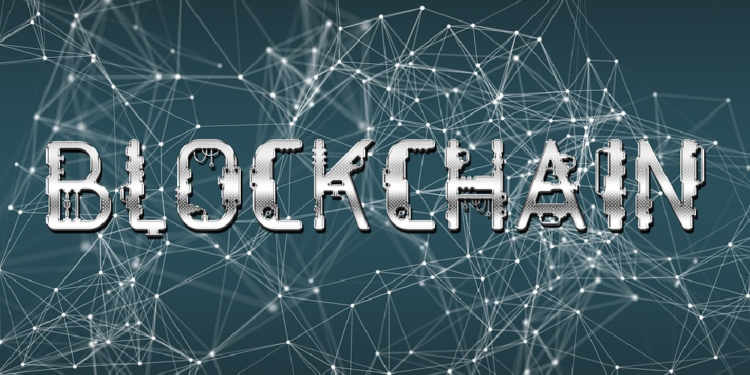 Allegedly the platform known as Welcome to Video was operated by Jang Woo Son, a 23-year-old South Korean national. Son is now serving a prison sentence in South Korea. People that have been caught using the website have been arrested across the US, UK, Canada, and South Korea. The number of arrested people is over three hundred, and all of them are serving a sentence for their actions.

The indictment states that “Welcome to Video” received over four hundred Bitcoins between June 2015 and March 2018. These were sent by people conducting over seven thousand transactions across the US, the United Kingdom, and South Korea. The BTC was used to pay for watching child pornography videos on the site. The videos on the website were downloaded over one million times.

The United States Department of Justice claims that the website was bought down by conducting a thorough analysis of the Bitcoin blockchain. The IRS Criminal Investigation department (IRS-CI) determined the location of the web’s server and tracked down the physical location of the server. This allowed them to apprehend the person responsible for operating the website.

The prosecutors have filed a civil forfeiture claim to recover the funds from two dozen Bitcoin accounts across three crypto exchanges. According to the authorities, these funds will be given to the victims of the crime.