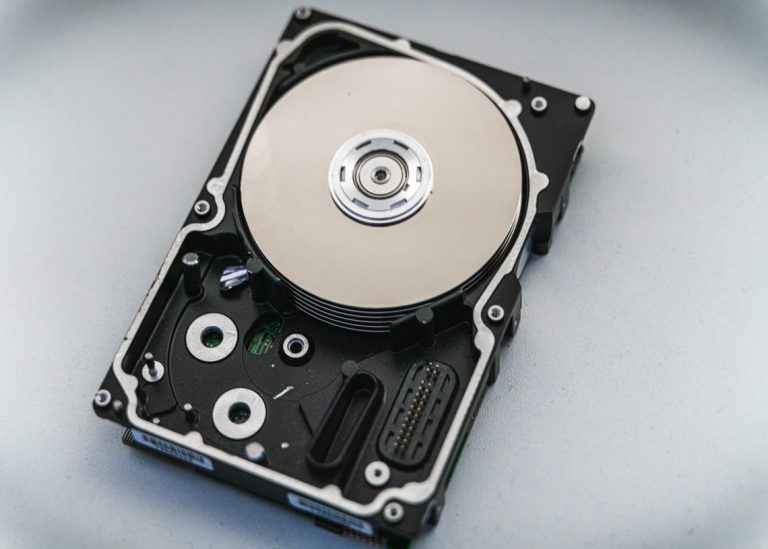 • Chia increases the value of SSDs worldwide.
• Storage devices important in the mining of Chia.

The new cryptocurrency, Chia, is being blamed for the current global hard drive shortage. External storage units and their numbers have been massively affected by this altcoin that promises high profits.

The cryptocurrency was created by Bram Cohen, an entrepreneur behind BitTorrent. Cohen’s goal was to create a cryptocurrency that renews Ethereum and Bitcoin mining. This cryptocurrency could eliminate the massive power usage burden necessary in the mining of these tokens.

However, the token’s plans to work against the Bitcoin working system have a demerit of the consumption of a lot of hard disk space. The cryptocurrency replaces the “proof of work” used by Bitcoin with a “proof of space/time” that focuses on hard drives. The altcoin does not consume as much electricity in mining as BTC, but it is devastating for the hard drives.

Damage caused by mining due to Chia

With this new decryption protocol called Chia, many high-volume hard drives have had their prices affected. The tech market soared after hearing about this new technology that would “renew” cryptocurrency mining. According to cryptocurrency expert David Gerard, the value of SSD hard drives doubled after the crypto came out.

Gerard said that instead of wasting energy mining crypto, the token chews up SSDs in a destructive way. The hard drive market may be affected in different significant ways by this new cryptocurrency.

According to CoinMarketCap, the cryptocurrency is low in price today. The token has a capitalization of roughly $50 million compared to the $50 billion that Bitcoin has. But expectations about its “green” mining have increased the demand for PC hardware.

Cohen says the more space you have on your hard drive, the better your mining will be. Although the project seems quite brilliant, it may have been poorly structured as it creates many problems. Cohen tweeted that it’s important to plot quickly for now. He also pointed out that we need to fill the storage with random numbers.

The hard drive shortage has no end

Although Cohen called Chia a cryptocurrency that could revamp mining, it is adjudged to have brought much trouble. The current hard drive shortage seems endless. SSDs are key for its mining, and without a doubt, the best ones are needed to de-devote tokens.

Chia is not the only cryptocurrency with a hardware-focused mining process. Graphics cards have also suffered from Ethereum mining, although Nvidia has changed its structure. The graphics card manufacturer has restricted the use of its products for PC or video game consoles.

Also, Bitcoin, which is mined with special chips, has been implicated in blackouts in Iran. The cryptocurrency is famous for evading the country’s sanctions in the Middle East, even though its mining has been banned in some areas.