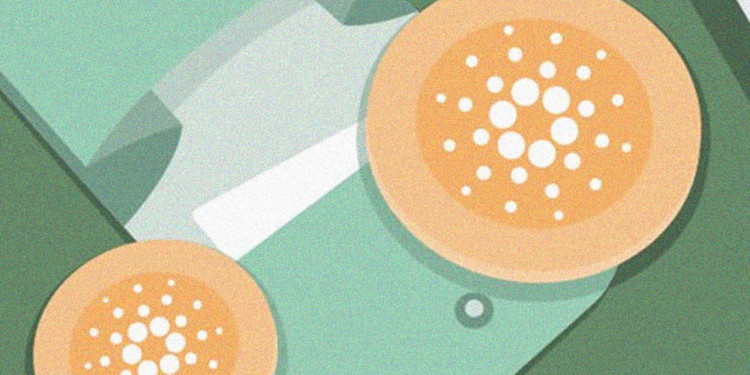 Recent news reveals comments by Charles Hoskinson on Cardano and the future of the company along with the cryptocurrency.

During the interview, he expressed that it was in good shape and was moving fast. The seemingly well-planned AMA surfaced ten (10) days after the official release of Shelley testnet. He protected the project from “Fear, Uncertainty, and Doubt (FUD) in the market.

The Shelley testnet project was launched a few days ago to introduce the users to a teaser of how the Cardano network performs in real-world surroundings.

Hoskinson, explains that in his opinion, there are two major ways to decentralize a cryptocurrency project:

Per Hoskinson, he followed the former approach because it was more sensible of the two approaches.

One of the pros of this project is to gauge problems on the testnet and see if the Cardano team can fix it without being confronted with a need to hard-fork the entire project or network.

This project will help beginners as well as enthusiasts to work on this project, where they will be allowed to make their business models and formulate a new brand of their own along with many other things people are capable of doing on it.

Other than that, the turn-out of users has been so great that Hoskinson, in his AMA, said that around twenty-four hundred (2400) people were using the testnet and filing complaints which have been a terrific opportunity for the growth of Cardano.

He continued that by far, Cardano has not missed any deadlines and appears to be a project with the vastest amount of commits in Github. He continued by saying that Cardano has been in place since 2015 and the people in the Cardano network hustle constantly to make it better.

Hoskinson furthers that he was a firm believer in performing tasks in a systematic manner. He showed his disappointment in the reactions of crypto-enthusiasts attacking Cardano projects while there are two hundred (200) works who work really hard to make it a better project.

He concluded that he was proud to see the project growing and that testnet was a valuable addition to the development process.

Cryptocurrency Cardano ADA is considered to be the eleventh (11th) largest cryptocurrency in the market with a total capital of around one billion dollars ($1.01b) and one coin costs a little over a thirtieth fraction of a dollar ($0.0389).