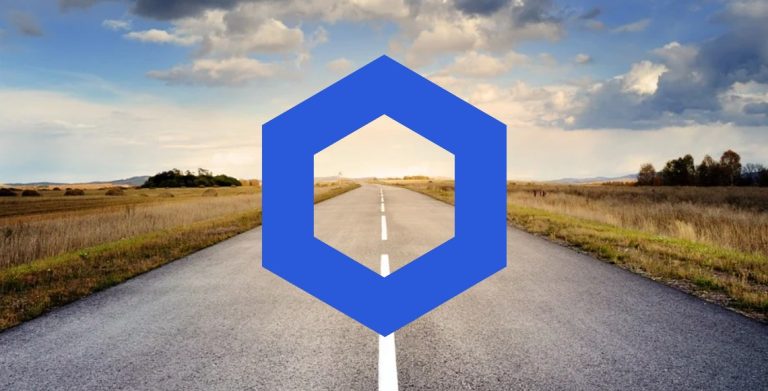 According to the Chainlink price analysis, the coin saw a wild plunge yesterday until finding support at $5.88 today. Yesterday, the price of LINK significantly dropped from $6.45 to $5.88. The majority of coins lost value yesterday, shocking the whole cryptocurrency market, and LINK also experienced the surprise decline alongside the larger crypto market. Since December 14th, 2022, LINK has been in a downward trend as a result of ongoing bearish pressure. However, assistance has since arrived, and for the past eight hours, the LINK has been recovering. The price is $5.91 right now.

For the previous few weeks, the bears have held the advantage, with brief periods when the bulls have taken the lead. The bullish trend in the market is more pronounced today than it was previously due to the LINK price’s loss of more than 7.75 percent over the previous 24 hours. Today’s price of LINK/USD was reported to have increased somewhat, and it is currently approaching the $5.91 mark. The moving average (MA) value is 6.55, which is slightly higher than the current price.

The fact that the volatility is rising suggests that there’s a chance the bearish trend could come back in the next days. Both the upper and lower Bollinger band values are diverging; at the moment, the higher band is at $7.91, which stands for resistance, while the lower band is at $5.99, where the price is moving back in its direction. Due to the negative trend, the Relative Strength Index (RSI) score has decreased close to the edge of the undersold zone at index 34.

The four-hour Chainlink price analysis indicates that today will be in an uptrend. In the last few hours, the price has slightly improved. The most recent price movement has been upward, and the bulls have escaped the growing pressure. The price is currently significantly better, at $5.91, and is anticipated to rise even more during the following four hours. As the bears were in the lead earlier, the moving average value has decreased to $6.19.

Volatility has risen, indicating that trends may soon change as a result of negative pressure. The current values for the upper and lower Bollinger bands are $7.13 and $5.84, respectively. Although the RSI curve is still at a lower score in the undersold area at index 20, its curve is slightly upwards.

The Chainlink price analysis on a daily and hourly basis reveals that bears are in control of the market as a result of yesterday’s sharp decrease in price. After finding support, the price is currently stabilizing around $5.91 and is anticipated to increase in value over the following several hours. However, the hourly price action is also encouraging as the price kept increasing during the previous four hours.