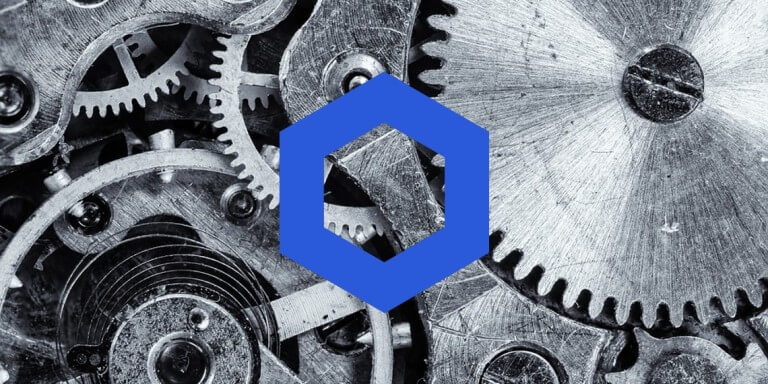 The Chainlink price analysis is on the bearish side as the price has been further reduced. LINK has been under constant pressure since yesterday, as the trend has remained downward continuously for the last two days. Overall, the entire cryptocurrency market is bearish, as majority of cryptocurrencies are reporting losses today, and LINK is also continuing its downside after 27 November 2022. The coin’s price reached its peak at $7.16, which set off the selling pressure. Since then, the price has been correcting as it has returned to $6.72.

According to the 1-day Chainlink price analysis, the currency had a trading range of $6.54 to $6.92 today and is currently at $6.72. The price value of the LINK/USD pair has decreased by 5.42 percent over the previous 24 hours, while it has increased by 16.60 percent over the past week. The reason for the gains on a weekly basis is the upward price movement that was observed earlier. Over the past 24 hours, the market cap has declined by 5.49 percent while the trading volume has climbed by 1.51 percent.

The upper and lower Bollinger bands, which represent support and resistance for the LINK price respectively, are converging but are still very far apart at $5.64 and $7.28 above the price level, respectively. The Bollinger bands’ average is taking shape at the $6.46 level. The moving average (MA) is $6.57 and yesterday it surpassed the SMA 50 curve. More selling pressure for LINK is indicated by the relative strength index (RSI), which is moving downward even though it is still close to the neutral zone’s center at index 49.

The 4-hour Chainlink price analysis reveals that the price has been declining over the past 28 hours after encountering resistance at a level of $7.16. The last instance of bullish activity came during the previous trading session, and ever since then, bears have been in control of the price function.

The volatility is mild for the LINK on the 4-hour chart, as the Bollinger bands show the upper band at the $7.26 mark, and the lower band at the $6.64 mark, representing support, and the average of the indicator is forming at $6.95, representing resistance. The moving average is traveling downward as well and is present at the $7.01 mark. The RSI is continuing its traveling in the lower half of the neutral zone at index 43.

The Chainlink price analysis suggests the price function has been headed down for a long time, but the LINK/USD hasn’t found proper support yet. However, as the bears have been dominating for the last 28 hours, we expect bulls to appear any time as the bears might be exhausted now, and some improvement may be observed in the coming hours as the RSI curve on the 4-hour chart is taking a turn, so at least the downfall may slow down. 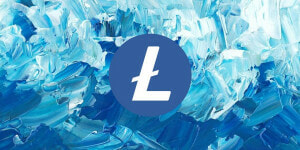 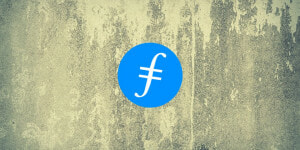