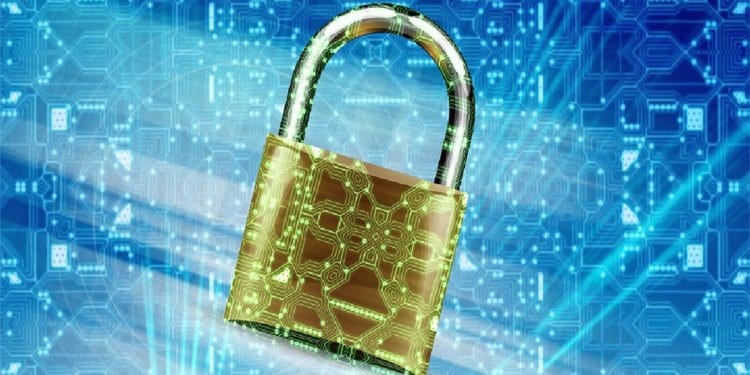 The firm revealed in a blog post that it will start monitoring privacy cryptocurrencies such as Dash and Zcash. This means that exchanges will now be able to track transactions done through assets that are designed to facilitate private transactions.

Although both cryptocurrencies are considered privacy coins, Dash has tried to separate itself from the title. On the other hand, Zcash continues to advertise itself as a privacy token.

Default transactions are conducted as public and offer the same level of privacy as the Bitcoin network.

This figure means that Chainalysis can reveal at least one address of more than 99 percent of all Zcash transactions. However, this also means that since the full shielding feature was rarely used, Chainalysis’s integration would make little difference to Zcash users.

Private transactions and regulatory compliance don’t go well together. Last year the Financial Action Task Force (FATF) asked crypto exchange platforms to share their data. At the time Zcash, Dash, and Monero all assured that they would comply and while Zcash and Dash were eager to comply, Monero took a different route.