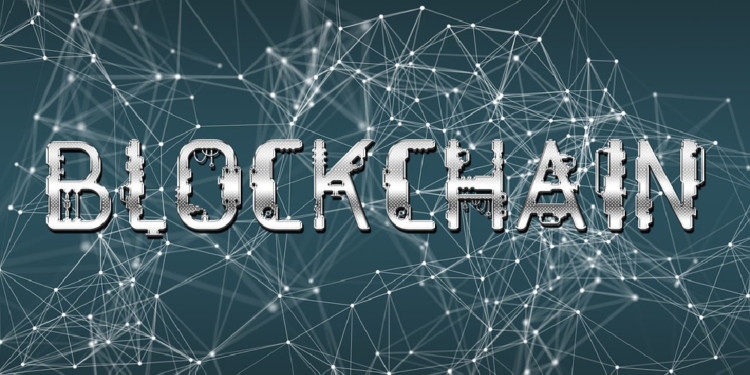 Now expanding its services, the software has added support for five additional ERC-20 tokens. These Include the Basic Attention Token (BAT), OmiseGO (OMG), Dai (DAI), Maker (MKR), and Ox (ZRX). Collectively these tokens represent 0.4 percent of the crypto market cap and 0.002 percent of the market’s trade volume across 24-hours.
ERC-20 is a crypto shorthand for “Ethereum Request for Comment.” ERC-20 is a common set of rules that oversee the tokens issued on the Ethereum blockchain.

Chainalysis is a data analysis software that tracks unusual transactions to prevent money-laundering across various blockchains. Chainalysis assists regulatory bodies in monitoring trade activity across a wide range of blockchain networks. An official from National White Collar Crime Center stated that they often the software while analyzing and tracking transactions.

Chainalysis co-founder Jonathan Levin stated that the additions would assist regulators in tracking illicit tokens as well as any unusual activity. He believes that it is even more critical for ERC-20 tokens to have such a service as the network is becoming a hotbed for hackers to exploit.

His opinion was reinforced by the fact that earlier this year, around sixteen million dollars were stolen from the Cryptopia exchange. The now-defunct exchange lost the funds in Ether and ERC-20.

ERC-20 tokens are on a roll as they continue to gain popularity. This is increasing pressure on exchanges to list and them and increases the chances of malicious activity being conducted on the network.