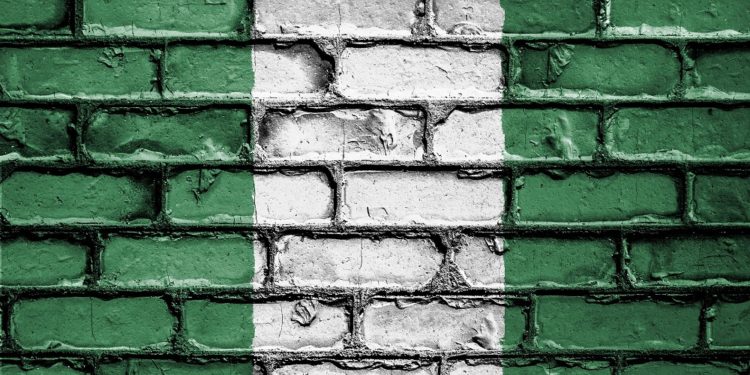 The Central Bank of Nigeria (CBN) has released a guide to commercial banks containing details of the digital naira launch and how it would work and be handled by these commercial banks and users.

In the release by the central bank, the document emphasized that the e-Naira is a legal tender for the entire country. It also noted that the currency would be a non-interest-bearing digital currency, unlike crypto coins.

The Central Bank of Nigeria report also states limits put for customers based on the type of wallet they are eligible to use.

Central Bank of Nigeria’s e-naira will run alongside the country’s fiat currency (Naira). The CBN says it would be responsible for issuing, distributing, and redeeming the digital currency, among other monitoring and management functions.

Primary feature of the Central Bank of Nigeria CBDC

Contained in the document sent to commercial banks, the CBDC would operate under a tiered Anti-Money Laundering and Know Your Customer (AML/KYC) structure. There would be a three-tier consumer “speed wallet.”

Other wallets are for those with a bank account with a higher transaction limit per day and more robust wallet balances.

The bank engaged global Fintech company, Bitt Inc., as the Technical Partner for its digital currency.

In a statement by the bank, CBN’s selection of Bitt Inc, from among highly competitive bidders, was hinged on the company’s technological competence, efficiency, platform security, interoperability, and implementation experience.

Nigeria has been on course to roll out its CBDC since 2017. In June, the country’s communications minister linked the government’s efforts to drive blockchain adoption as an integral part of digital innovation in Nigeria. Pilot testing for the CBDC will begin October 1, Nigeria’s independence day.