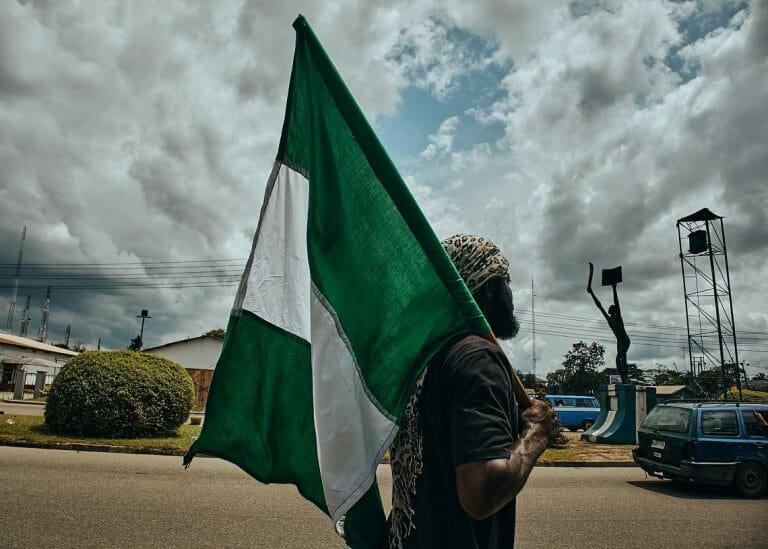 The Central Bank of Nigeria has joined the fast-moving train of countries looking to unveil a central bank digital currency (CBDC) by announcing its decision to launch the pilot of the scheme on the 1st of October.

A local news platform reported that the Central Bank of Nigeria has picked October 1st as the day to float a central bank digital currency in the country.

Rakiya Mohammed, Central Bank of Nigeria Director of Information Technology, disclosed the date and noted that the country’s apex bank might also execute a proof-of-concept before the end of the year.

This new move is a remarkable development for cryptocurrency enthusiasts in the country, which boast of the largest use cases of digital currency in the continent. Data collated from Binance revealed Nigerians are the highest users of P2P across Africa, with a growth of over 2,228.21% from January to April this year.

Godwin Emefiele, Governor of the Central Bank of Nigeria, had recently disclosed that digital currency would have a place in the country despite the current ban.

Additionally, Mohammed noted that the CBDC pilot program, which has been dubbed ”Giant”, will be supervised and overseen by Hyperledger Fabric, a blockchain foundation focused on developing enterprise-grade applications and industry solutions to accommodate a wide range of use cases.

Notably, several cryptocurrency enthusiasts and experts in the country have lauded the move of the Central Bank of Nigeria to launch a CBDC pilot program.

Jafarudeen Samad, CEO of Mondo exchange, a peer-to-peer cryptocurrency platform, has pointed out that Nigeria’s CBDC move would facilitate and encourage other African countries’ central banks to follow suit.

It is worth noting that Nigeria’s announcement comes at the heel of the Bank of Ghana (BoG) announcement to pilot its CBDC in two months. According to its announcement, the Ghanian central bank has tapped Emtech, a digital transformation consortium, to launch a sandbox focused on blockchain, CBDCs, and financial inclusion.

African countries like Morocco, Egypt, Kenya, and South Africa have given indications that they are also exploring developing their own digital currencies. Also, Six East African countries are looking into the possibility of embracing CBDC as an alternative to their shared payment system.